I found a place that sell really nice ayam penyet! 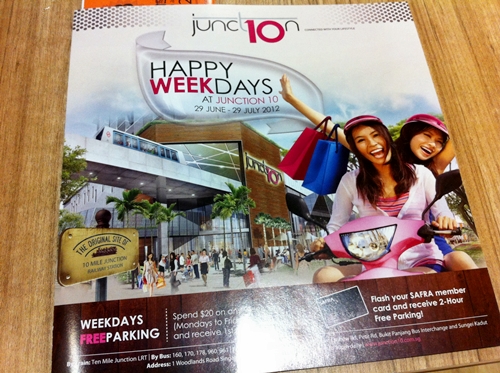 Met up with bf on Thursday afternoon to have lunch together and we headed down to the newly open Junction 10, located at Ten Mile Junction. It considered a fairly new mall after their makeover but most of the shops there are already opened, except for maybe just one or two eateries.

In terms of shopping, there wasn’t really much stores in there.. There were Watsons, Guardian a two-storey Giant hyper mart. In contrast, they do have quite a number of eateries in there and after walking around; we decided to try out Penyet Town since it was the most crowded one among the others. 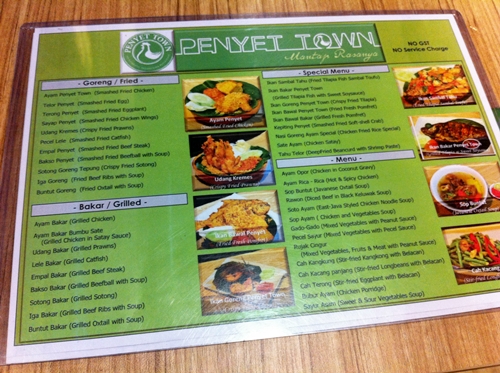 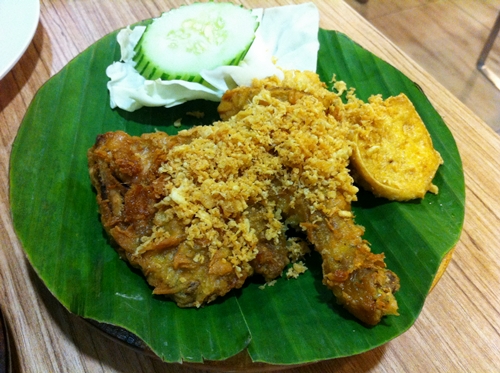 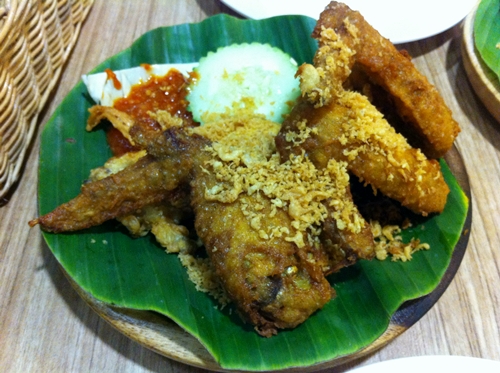 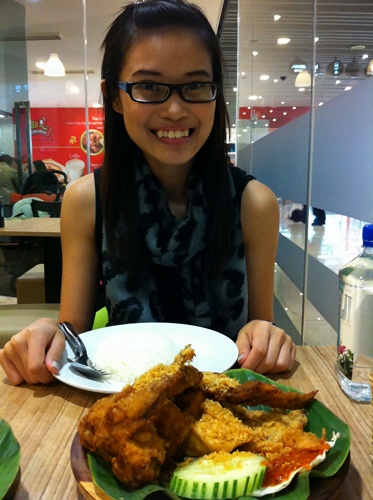 Love the smashed fried chicken / chicken wings from here! Bf, who loved the ayam penyet from West Mall food court, also agrees that this is much better in comparison.. (Except maybe being a little oilier)

I love that the chicken is crispy on the outside and yet very tender on the meat itself. If you are those that don’t like chicken to be very stiff and difficult to chew (like those from chicken breast meat), then I think you’ll love this! Also love the fact that the seasoning they used wasn’t too strong, because I dislike those that you can smell / taste all the spices / herds used in seasoning the chicken.

There is currently a promo for lunch from Monday to Friday, 11am to 4pm so each set is only S$5.50 (instead of S$6.80). Being the same price, we both agree that sayap penyet is a better deal as it comes with three chicken wings, a piece of fried bean curd and rice.

We’re definitely going back again! There is so many other dishes that I like to try out, such as the grilled sotong and chicken in coconut gravy. 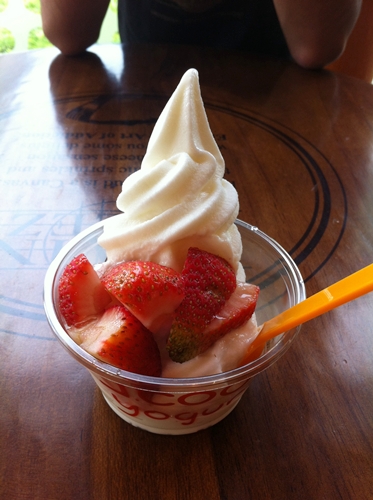 Lastly, ending off this post with a photo of my froyo from J.CO 🙂