Went in to Sentosa for the Red Bull Flugtag 2012 on Sunday! 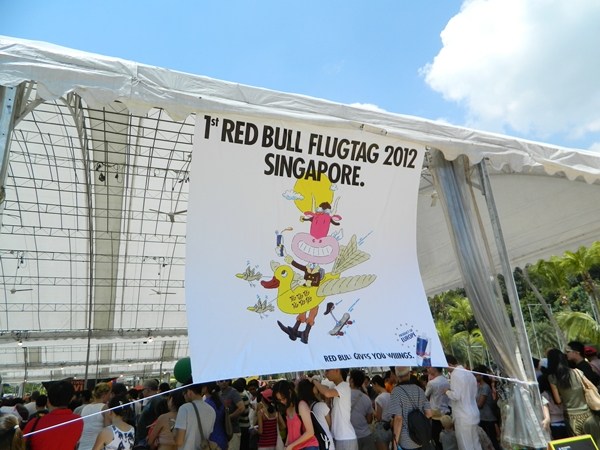 Can I say that the crowd in Vivo City / Sentosa that day was insane? We initially wanted to travel in through the sky train at Vivo City but the queue was seriously way too long..

We ended up with no choice but to walk in through the Sentosa Broadway, followed by walking all the way down to Siloso Beach.. 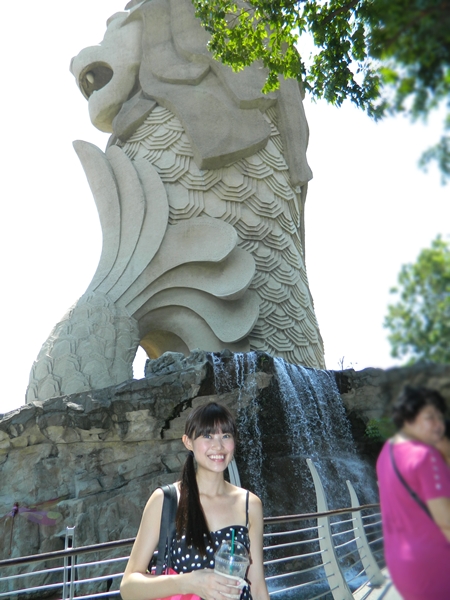 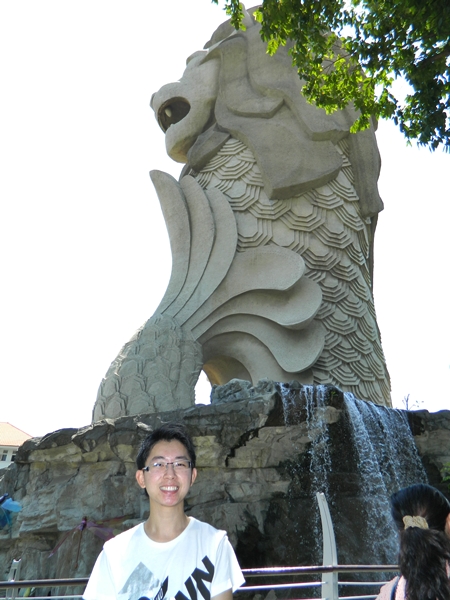 Along the way, we passed by the Merlion.. 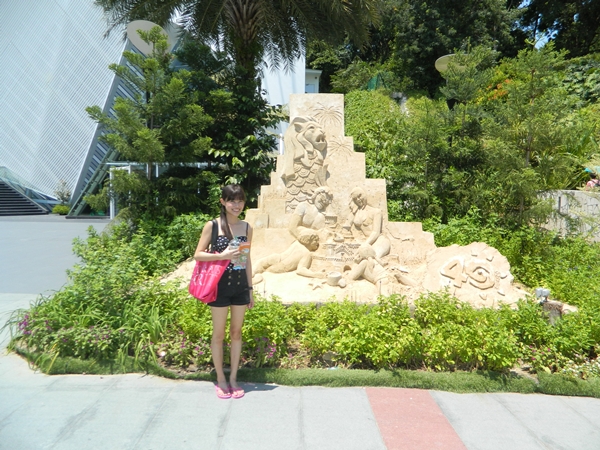 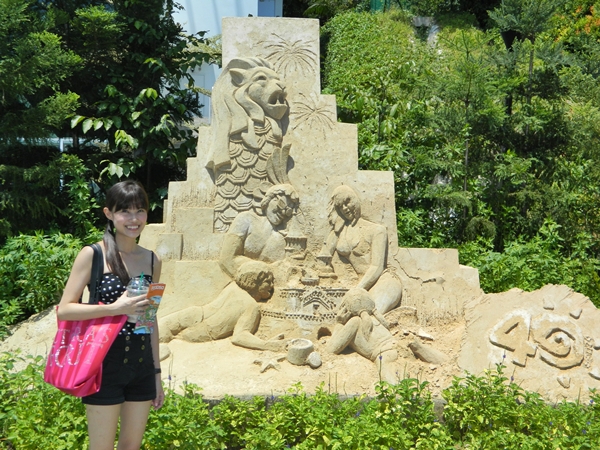 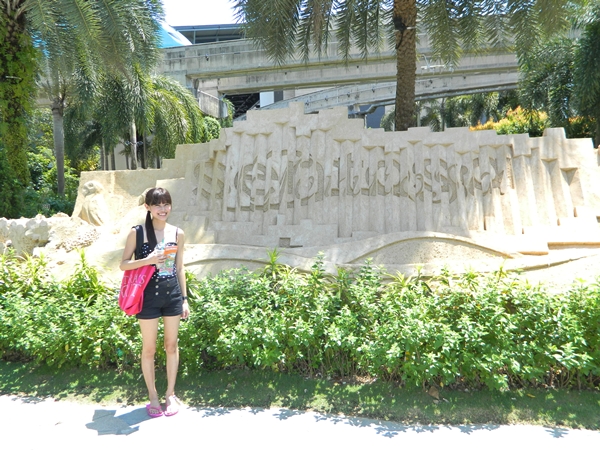 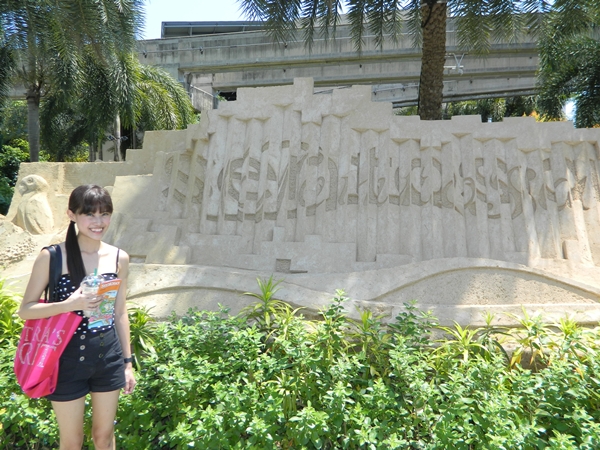 and these pretty sand sculptures!

Trust me, with the hot weather, it’s definitely not fun to walk such a long distance! The event was held at the very far end of Siloso Beach! 😐 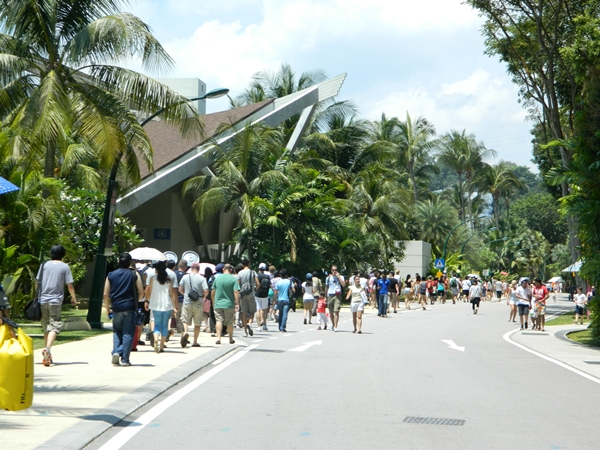 Look at the amount of people walking to the beach.. 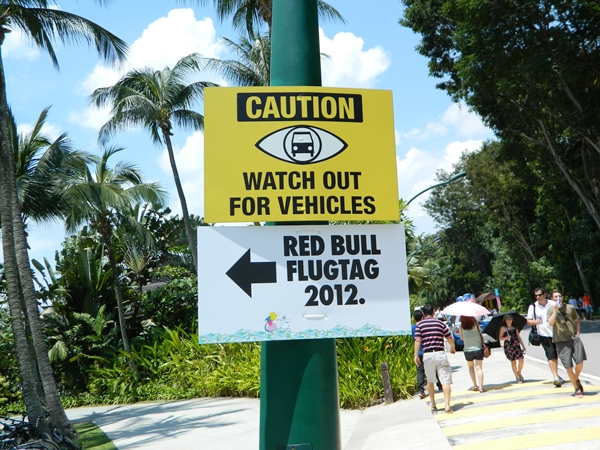 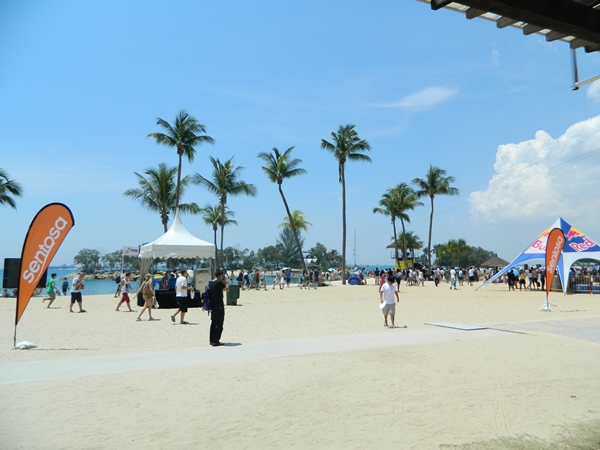 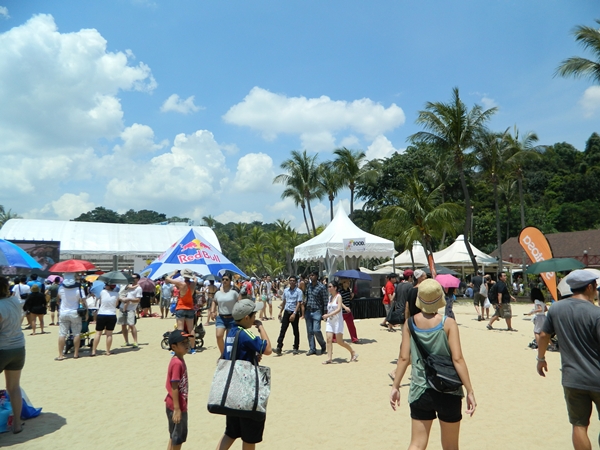 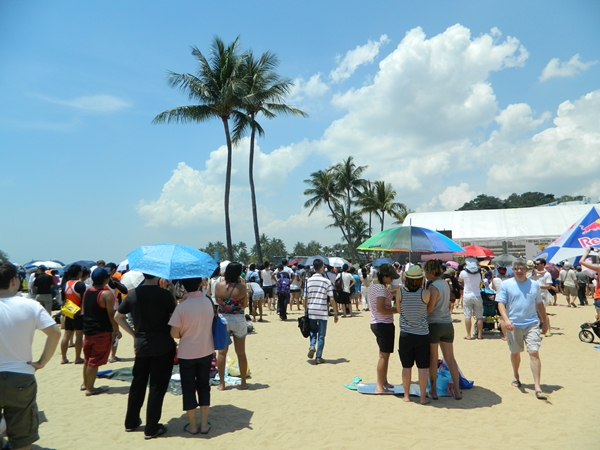 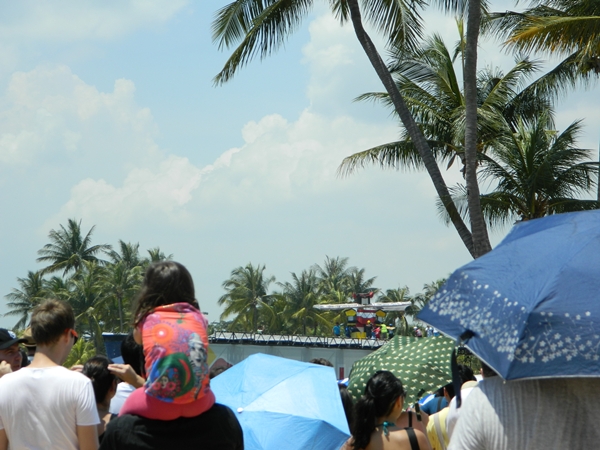 It was really crowed at the front where the 6m high flight deck was, so we stand quite a distance away and managed to watch it through the big screen.

Honestly, the performance gets more and more uninteresting after witnessing so many failed attempts. Plus the weather that afternoon was really too humid.. I think we left after watching about 10 groups? 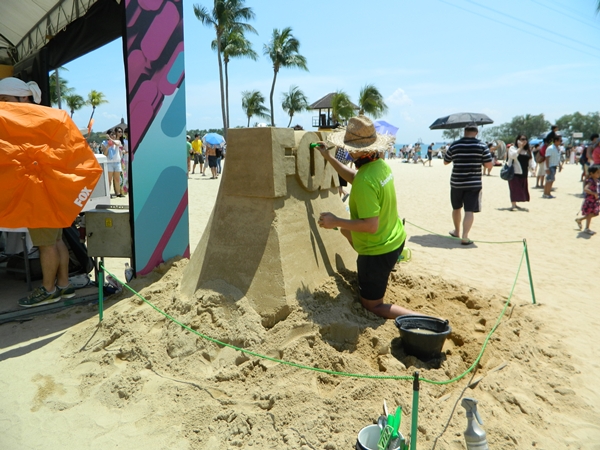 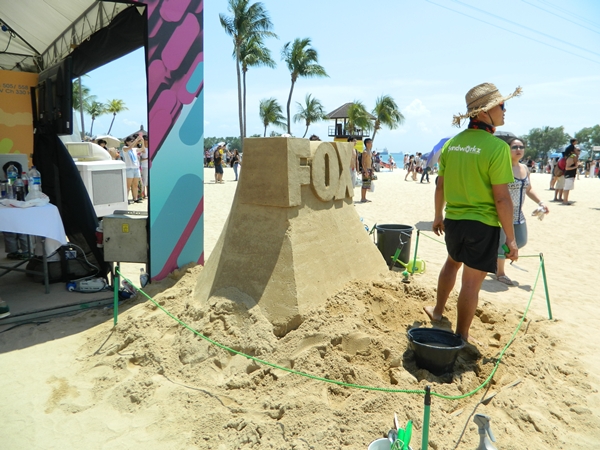 Went over to McDonalds to grab some food, before stopping by the Oscar store nearby. Spotted some really creepy items that they have for Halloween.. 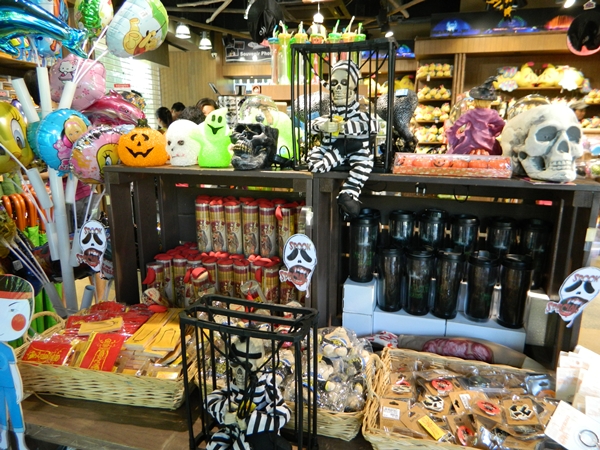 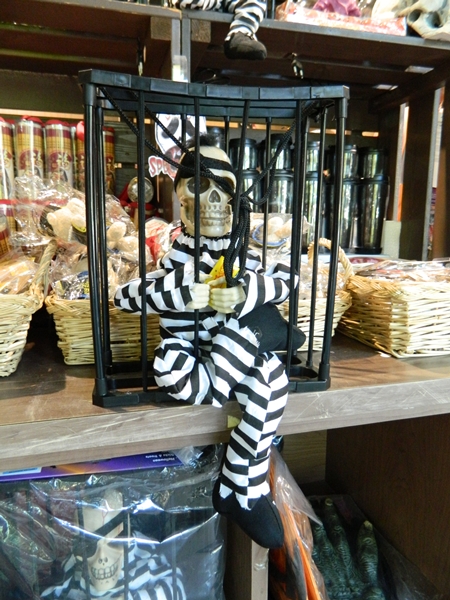 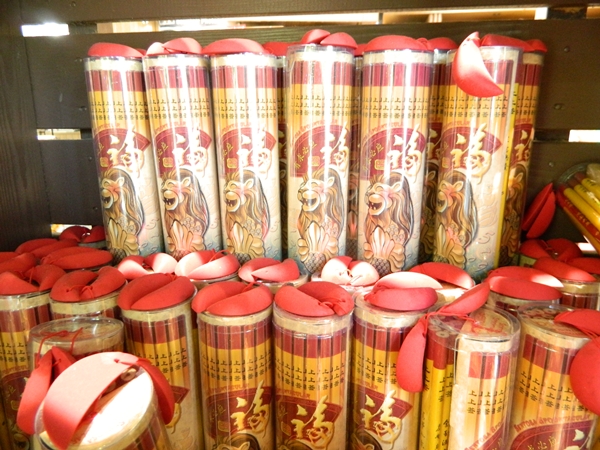 Fortunately the journey out to Vivo City was not as bad. Took the sky train from Beach Station to Vivo City so as to avoid further sun burnt from the excessive walking under the sun..