Finally getting down to blog about the company’s dinner that took place last Monday at Hard Rock Café, RWS! 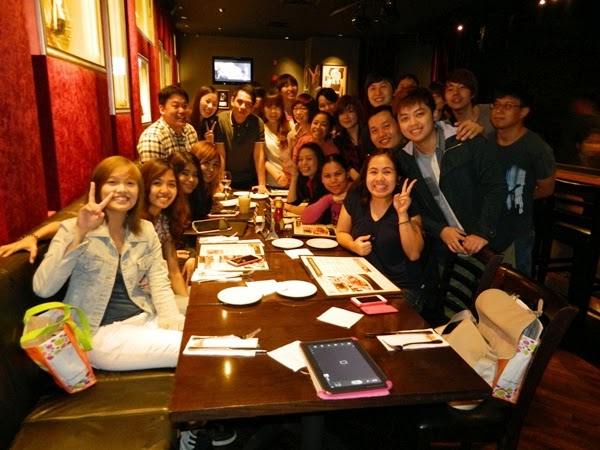 I was actually scheduled to be off on Monday but ended up travelled all the way back to Sentosa just for this dinner. Almost wanted to skip it if they didn’t told me it was compulsory to attend.

Apparently this dinner was specially put up just for our store as a form of reward for us due to the fact that we had been constantly hitting our store target for the past few months! 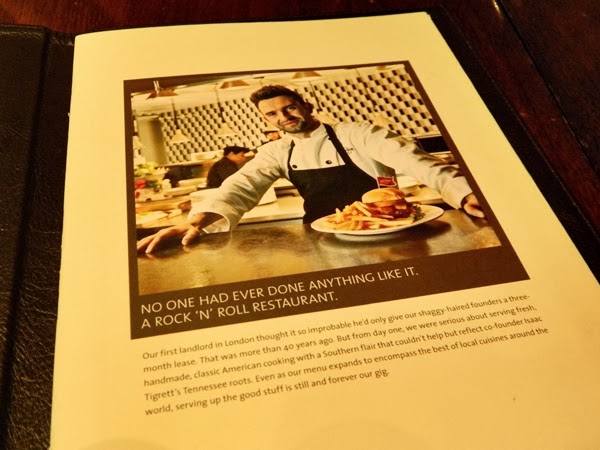 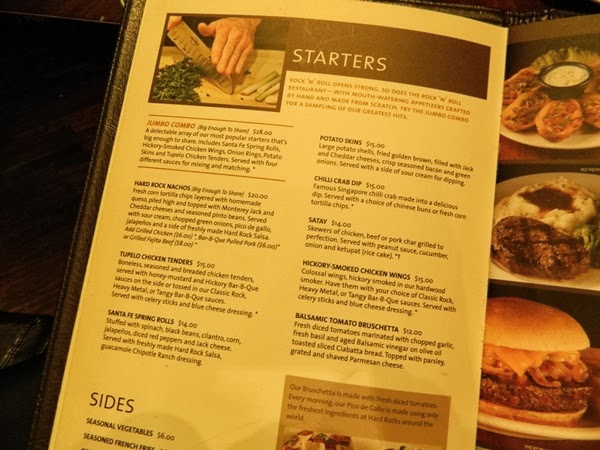 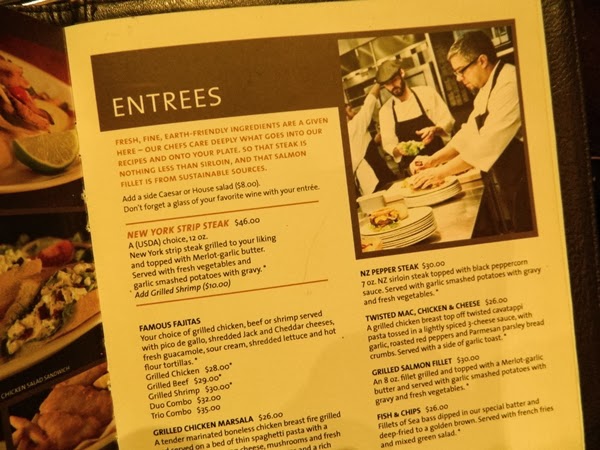 Since Starters had already been ordered for us, we began to order our drinks and mains once we had settled down..

The menu had really limited choices when it comes to the selection of steaks. Never been a fan of black pepper, hence I decided to go with the New York Strip Steak as opposed to the NZ Pepper Steak. And well, that day also happened to be one of the rare days when I can actually pick something that I really want on the menu without actually looking at the price. 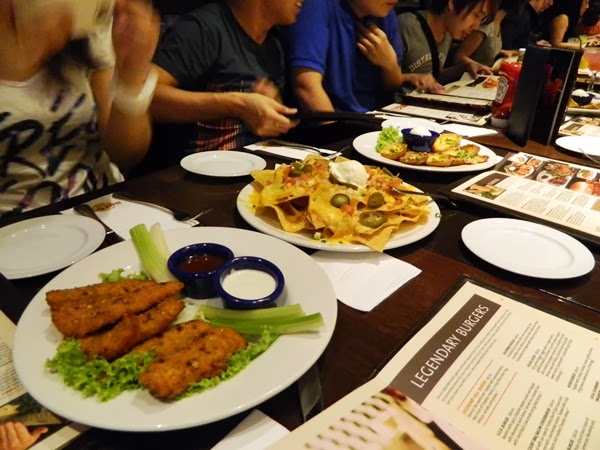 While waiting for our mains to be served, a wide selections of starters were being made ready for us.. 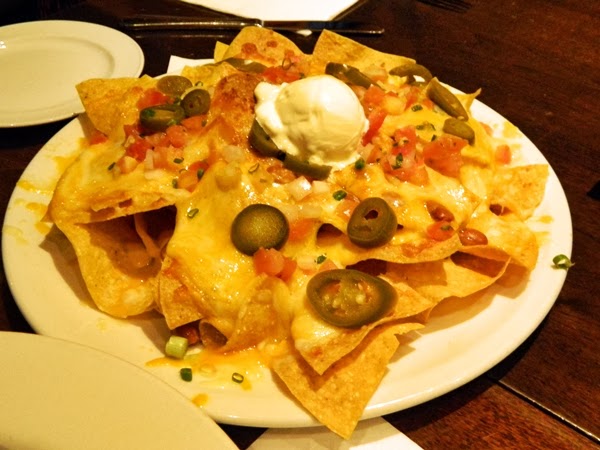 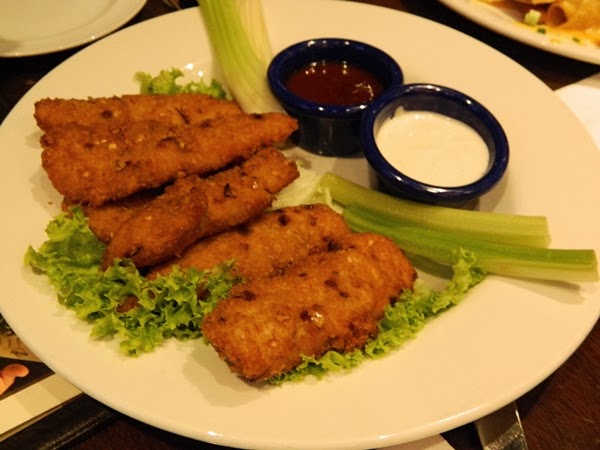 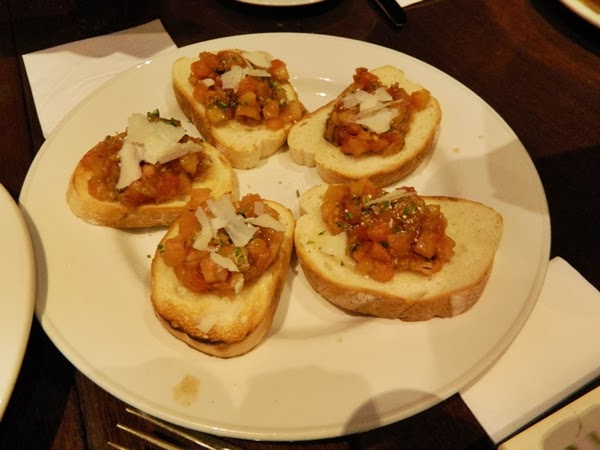 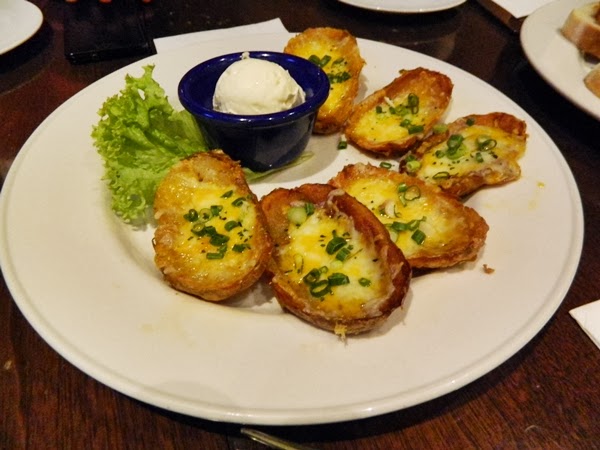 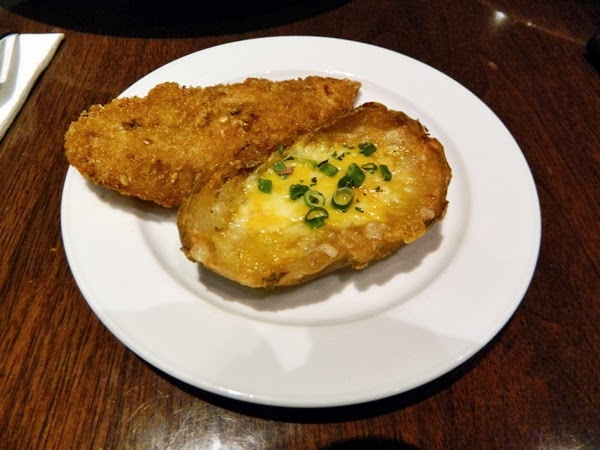 And here’s my serving of the Tupelo Chicken Tenders and Potato Skins. I do really like the chicken tenders even though it was actually nothing special. Haa. 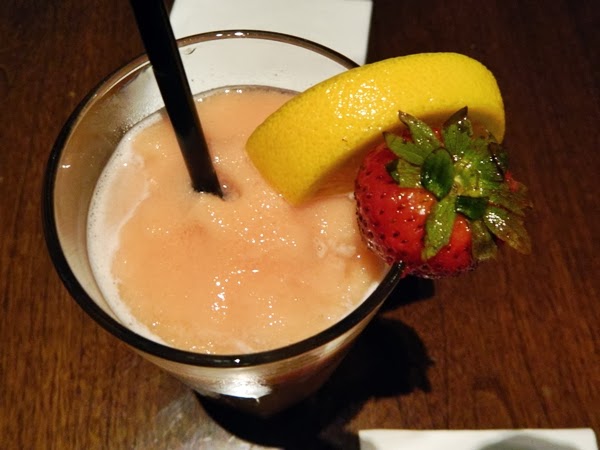 As for my drinks, I decided to go with Berrilicious (S$10), which was basically raspberry syrup blended with strawberries and orange juice. 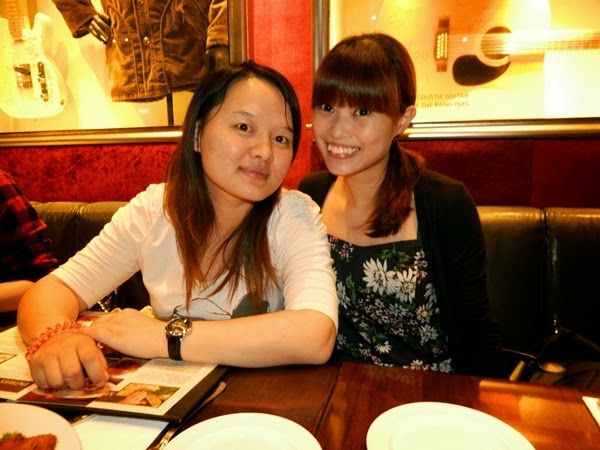 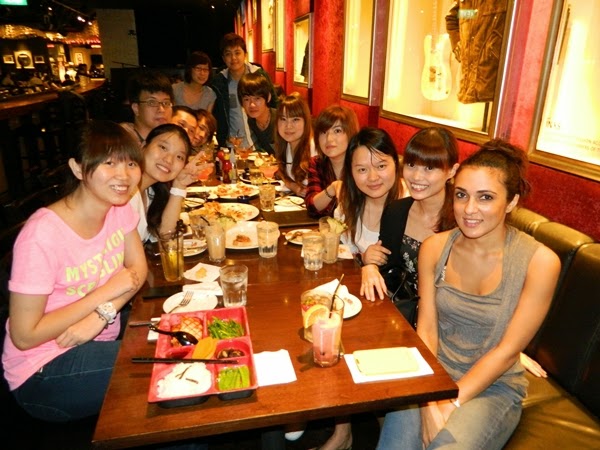 And a partial-group shot with our boss’s daughter (the one sitting beside me)
More food.. 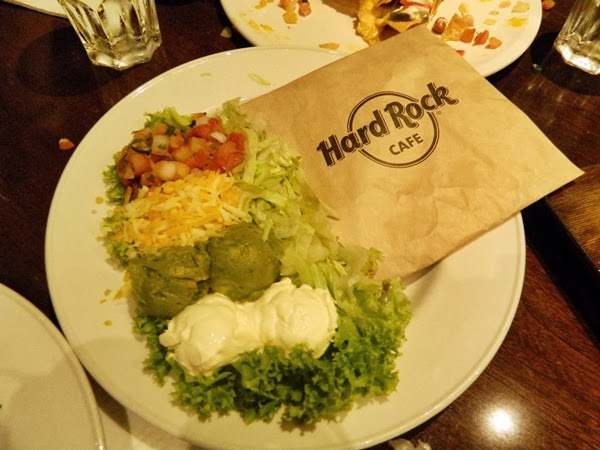 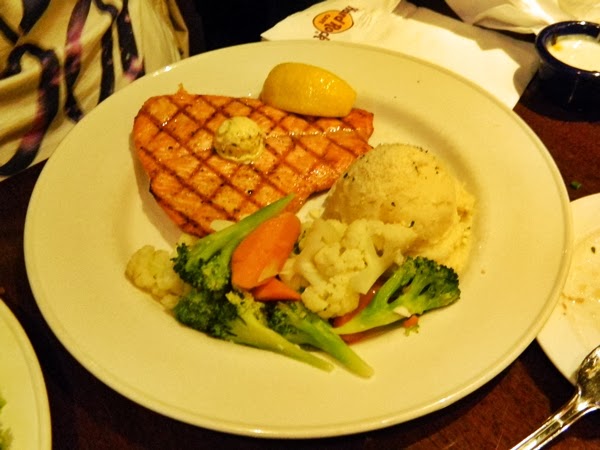 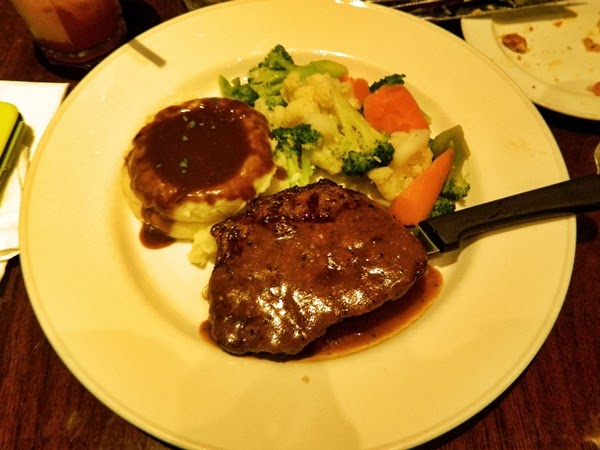 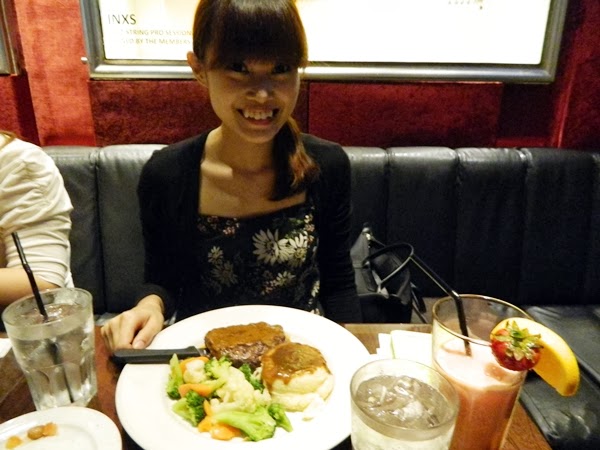 Requested for well done for my steak like I usually do, but the steak actually turns out to be a little too tough. (Even my colleague who had a bite said so too) And to be honest, the portion was also a lot smaller than what I would have thought. The garlic smashed potatoes that came with the steak was quite nice though.

To date, this was my second time dining at Hard Rock Café RWS (the first time was during one of our FGM gatherings) and in general I think the foods were really kind of average and a little disappointing. For the quality of food and the price spent, I definitely wouldn’t recommend to go there for dinner.