7th Years of Knowing You / The Line Restaurant

Late last month, the Boyfriend and I celebrated our seventh years of knowing each other.

There are many times when we would talk about how we met and it’s incredible how the both of us still hold vivid memories of that particular day.

So to celebrate this significant day, the Boyfriend promised to bring me out to somewhere nice for dinner.

We arranged to meet at Orchard that evening and after picking me up at ION, we took the taxi down to Shangri-La Hotel. Dinner that night was buffet at the-line.

There was some event going on in the hotel so as a result, the restaurant was pretty crowded when we arrived. 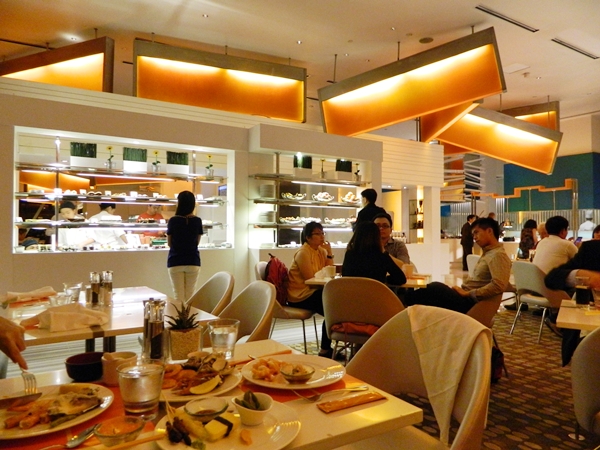 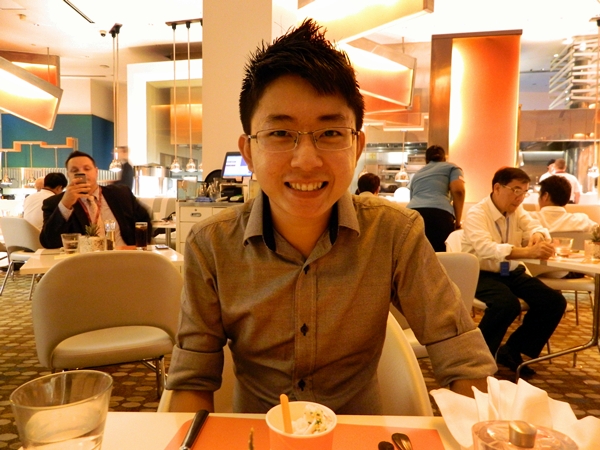 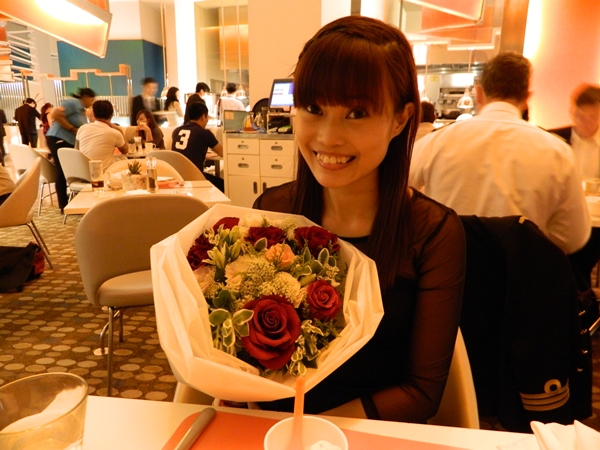 The only photo for that night as the lightings were terrible and all my pictures came out with a orange tint. 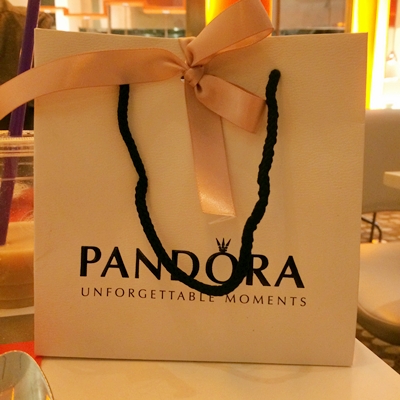 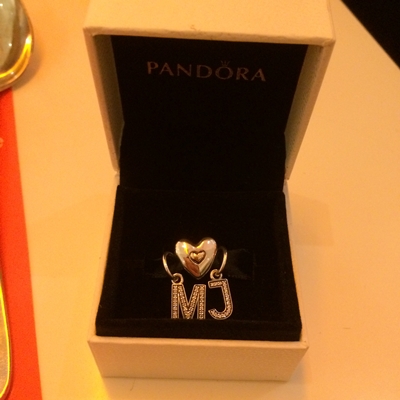 Thank you for the flowers and the new charms for my Pandora.

As the restaurant was packed, I didn’t feel comfortable walking around snapping pictures.. So here are just some pictures of the foods that we had that night. 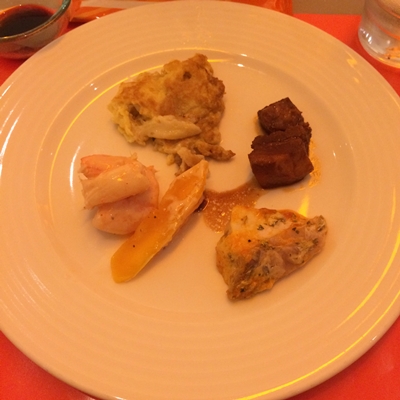 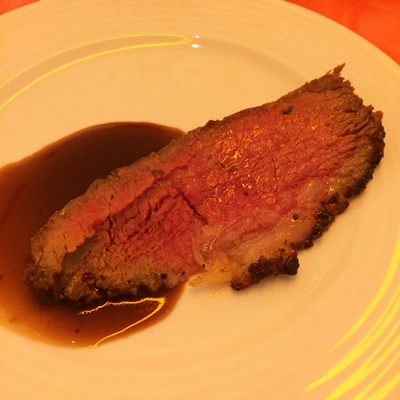 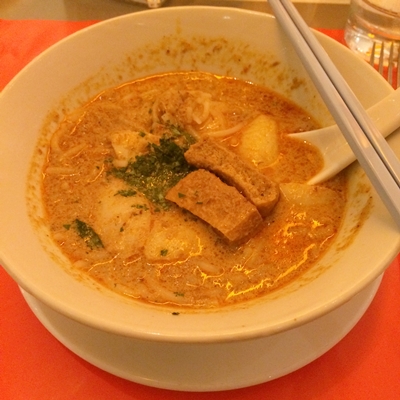 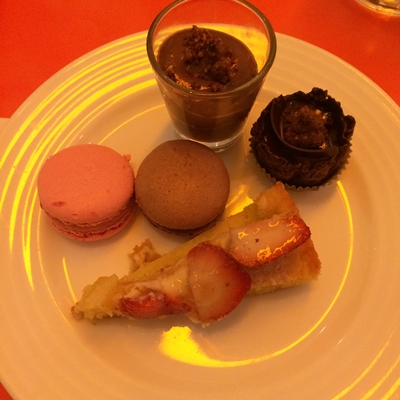 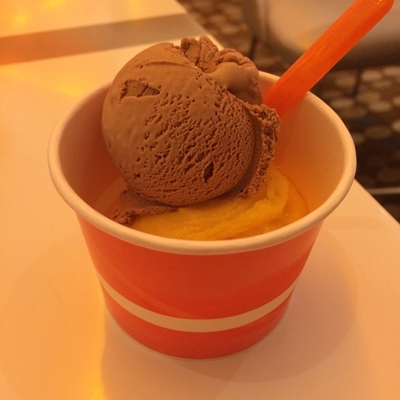 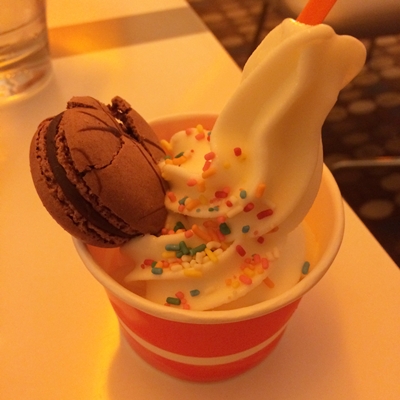 Apart from the above, we also had multiple serving of salmon sashimi, satays and other random Chinese dishes. The Boyfriend also had his fill at the seafood bar, which I didn’t touch on.

Somehow this buffet didn’t turn out as impressive as what I thought prior to coming. For the price that we paid (S$82++/pax), I’m sure that there are better ones out there (E.g. Seasonal Tastes @ The Westin Singapore). Don’t think we will be back again anytime soon.