Met up with Wendy just the other day for dinner together! The last time we met was seriously so long ago that I can’t even remember!

I have to admit that I’m such a terrible friend when it comes to arranging meet-up with friends, so I’m always thankful for those that will text me and initial a meet-up! She was definitely one of those. The two of us, together with Su Xuan and Eunice used to be very close back in the days when we were in our first year in Poly. Even though the four of us have drifted apart after graduation, I’m glad that at least Wendy and I still meet-up occasionally for meals.

Just met her two weeks ago and I’m happy that we will be meeting again on Friday for steamboat! 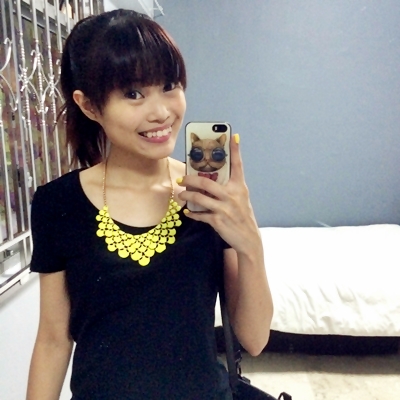 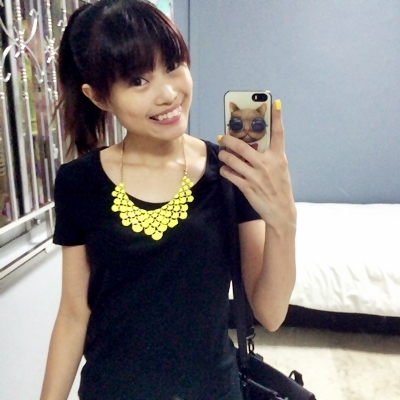 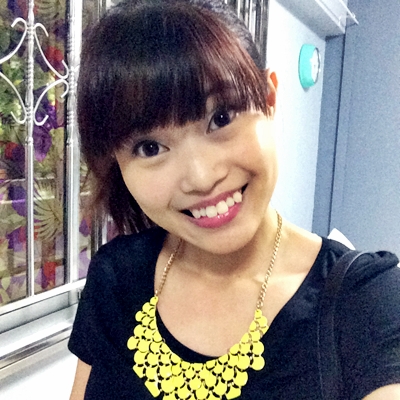 It was never difficult to pick a meet-up location with her since the both of us stay around the same area in Singapore. So this time round, we decided to meet at Westgate since we were meeting on a weekday night and we didn’t want to meet somewhere too far away from home.

Arranged to meet her at 7:30pm and I decided to leave the house half an hour earlier just so that I will have some time to go get her a birthday present. Her birthday actually fall one day before our meet-up so I thought I should at least got her a small gift or something. It doesn’t help that I already felt bad that I couldn’t meet her on the actual day of her birthday even though she asked if I was free on that day.

One thing I love about our meet-up was how fast we managed to arrange and confirm everything. She texted me the day before and we immediately decided to meet on the following day! I love how we were able to meet so soon, instead of having to plan weeks ahead. Don’t you think it was better this way? I really dislike arranging meet-ups in advance because those always subject to the possibilities of last minute changes.

Anyway, back to the story, I eventually decided to get her Twelve Cupcakes and a gift set from The Body Shop. Really hope that she will love the Honeymania scent because that was my personal favourite! 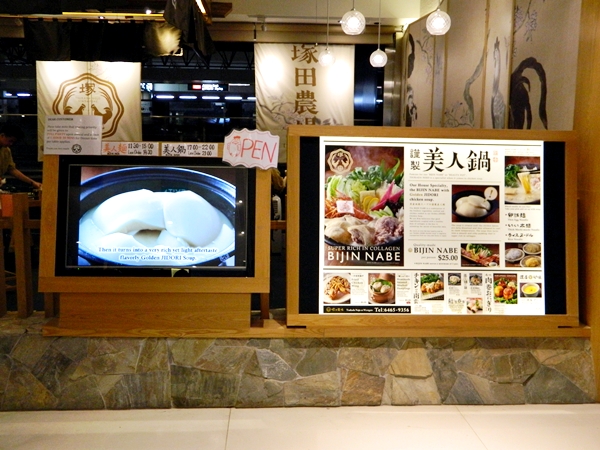 Met up with her and she suggested having Jap food, in particularly the one known as “Bijin Nabe” / “美人锅” for dinner, so there we go..

There were many times when I walked past the outlet at Plaza Singapura and wondering what it meant by “美人锅”.. She have never tried it before either but said one of her friend actually recommended it to her so she thought we will try it together, which was totally fine for me since I’ve been meaning to find out what it is. 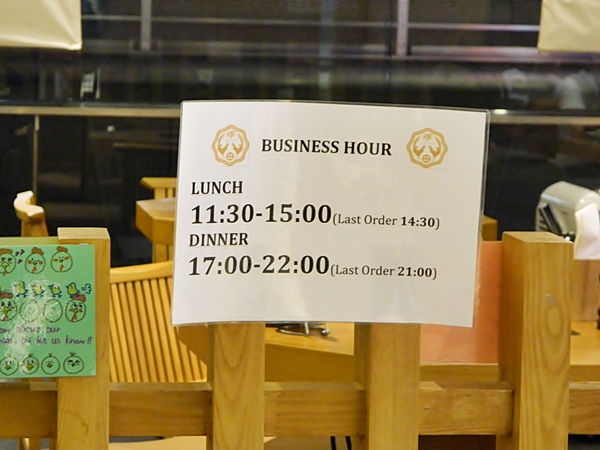 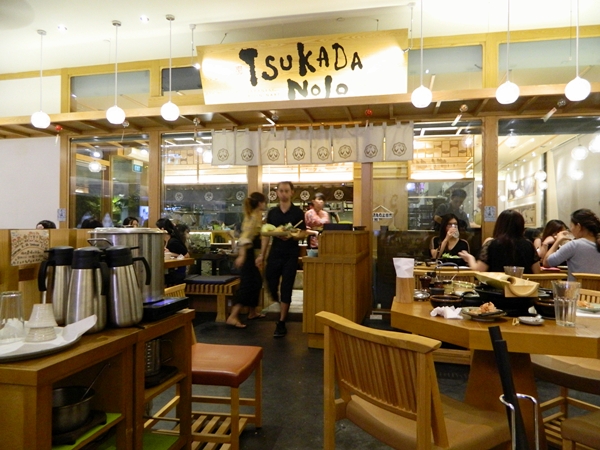 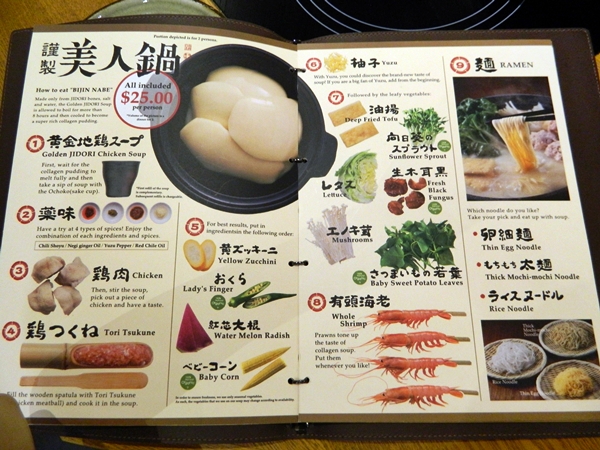 And this was what it is.

In my opinion, it’s basically a steamboat! Only difference is we can’t get to “choose” the ingredient and the soup base. Priced at S$25, and a minimum of two person is required, we will be served with a chicken soup base together with a handful of prefixed ingredients (those in the picture above). We can however, choose the type of noodle that comes with it and top up for extra serving of the ingredients. 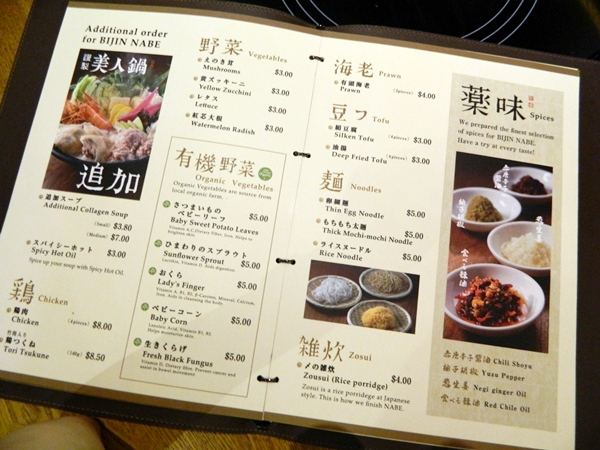 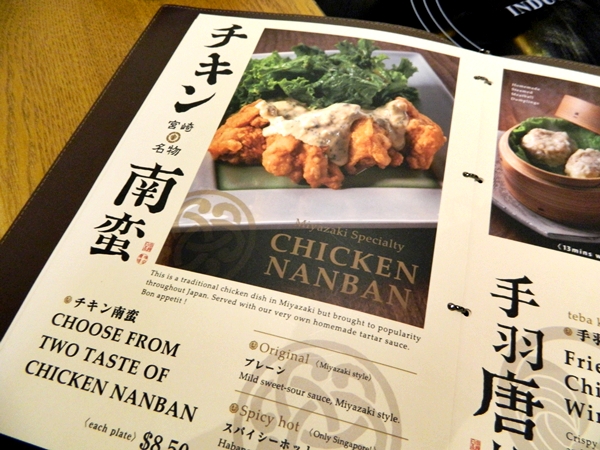 There were also various side dishes available. The Chicken Nanban was a recommended one, even though we didn’t eventually get that. 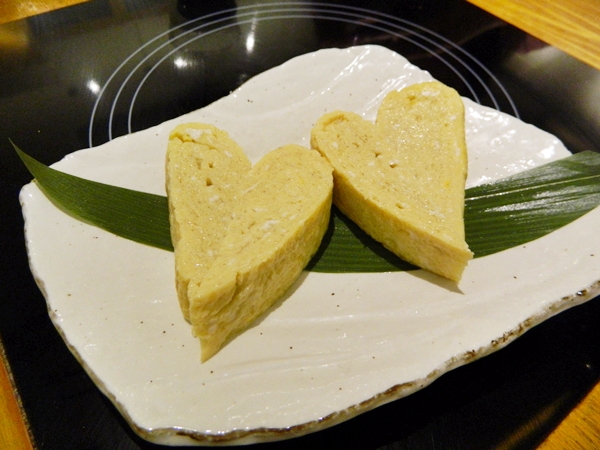 Instead, we decided to get the Tamagoyaki (S$4.50), which was another popular item on the menu. 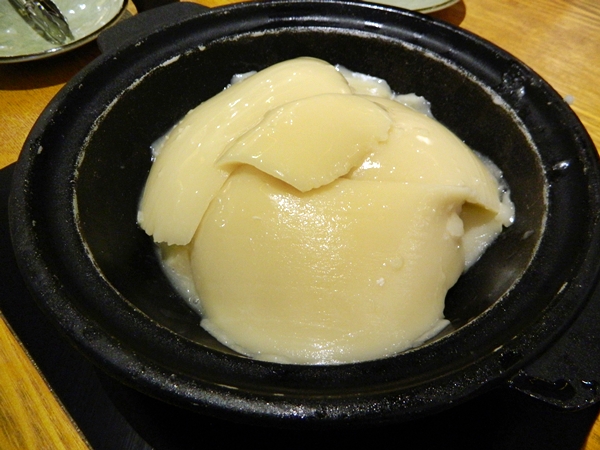 Shortly later, our soup was being served.

The soup actually comes as pictured and once heated, the “jelly cubes” will start to melt away and turn into a chicken broth. It was kind of interesting. I never had anything like this. 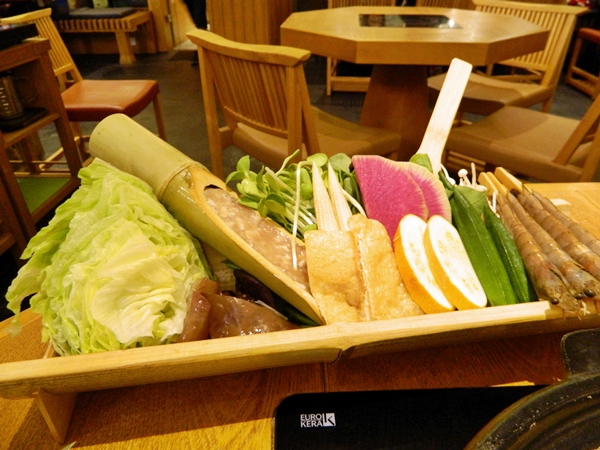 And here are the ingredients that were going into the soup. 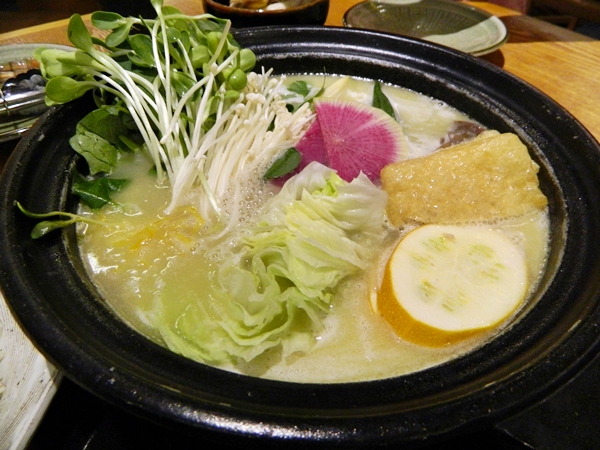 Before adding in the ingredients, we were told to have a sip of the soup. This is to taste the chicken broth at it original flavour, and to be honest, the soup was surprisingly tasty. I kind of like it that way more than the taste of it after adding in the various vegetables.

The taste was totally different once we have the vegetables, meat and prawns added. Even though the ingredients help to add a certain amount of sweetness to the soup, I still love the original flavour more.

Overall, I’ve to say I’m not very impressed with this whole “Bijin Nabe” / “美人锅” meal. I somehow find that it lack a certain “WOW” factor. Like I’m not entirely satisfied with what I was having. Maybe because apart from the chicken broth, the ingredients served were not that much (for two person) or special?

For SGD 25 (before tax and service charge), I think I will rather pay for steamboat at Bugis. 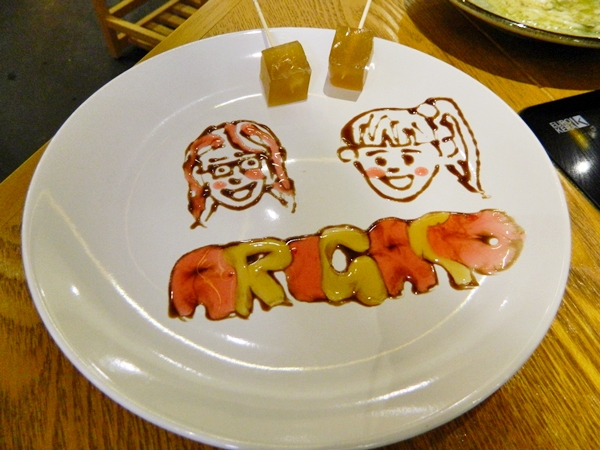 They do however surprised us with the above at the end of our meal. 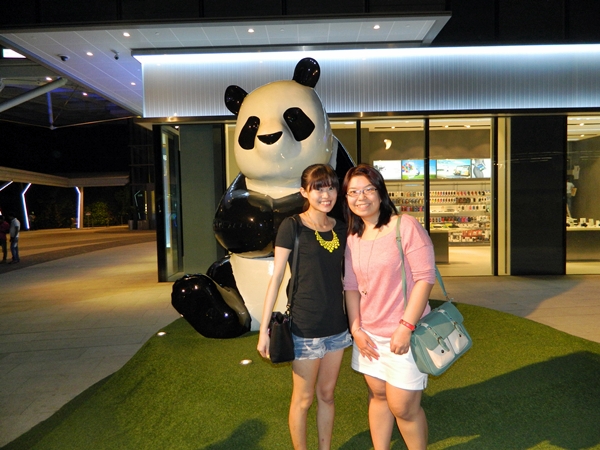 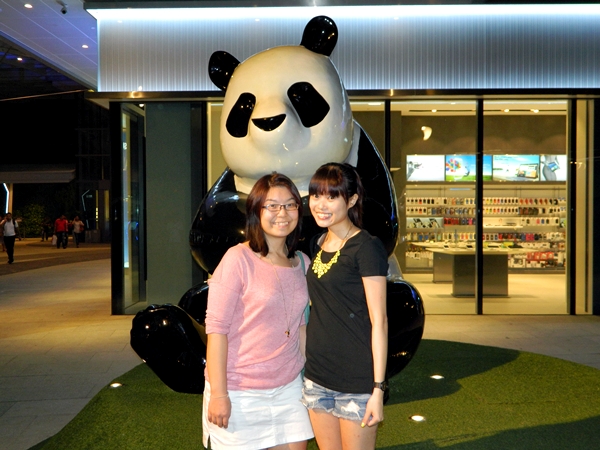 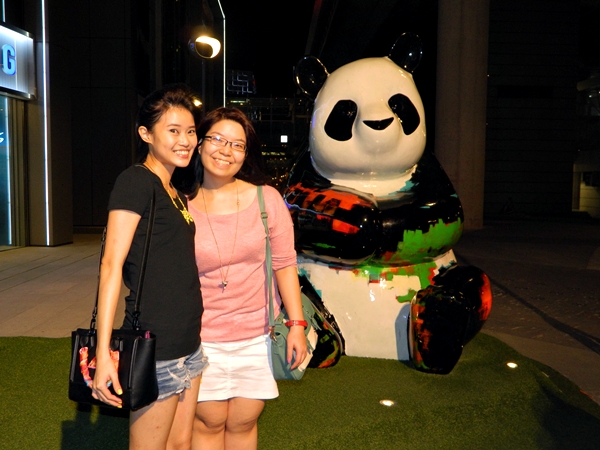 And lastly, we took a few pictures together at the outdoor area of the mall just before we left. Even though the meal was not that great, it was still a nice catch-up session!