Bali Day 4 – Our last full day in Bali and also the day whereby we get super lazy. Skipped breakfast as we couldn’t wake up in time and since we already missed breakfast, we basically just continued to laze in our hotel room and only head out at around 3pm. 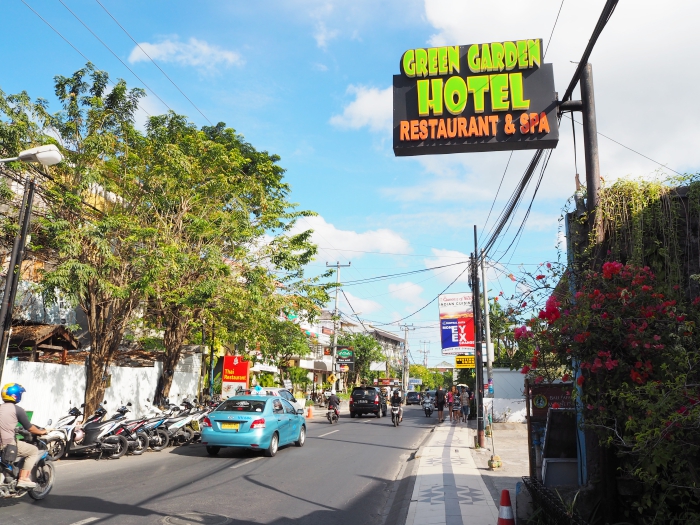 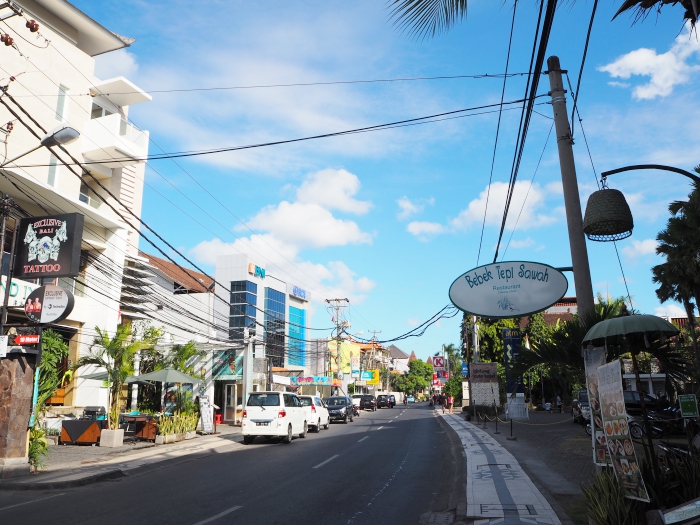 Beautiful weather out there! 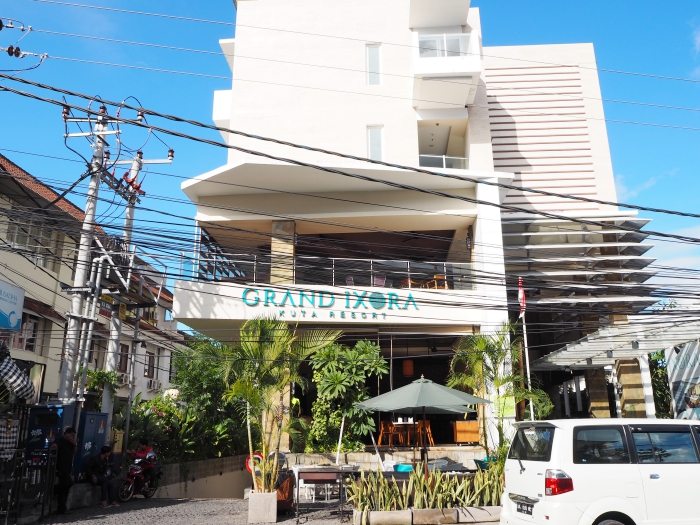 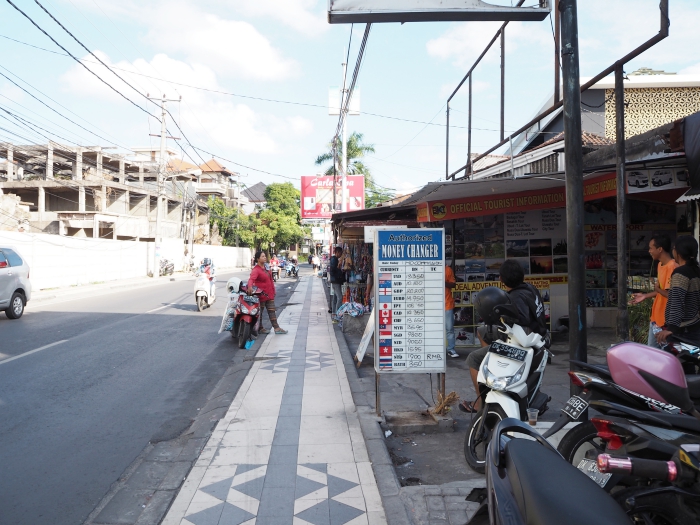 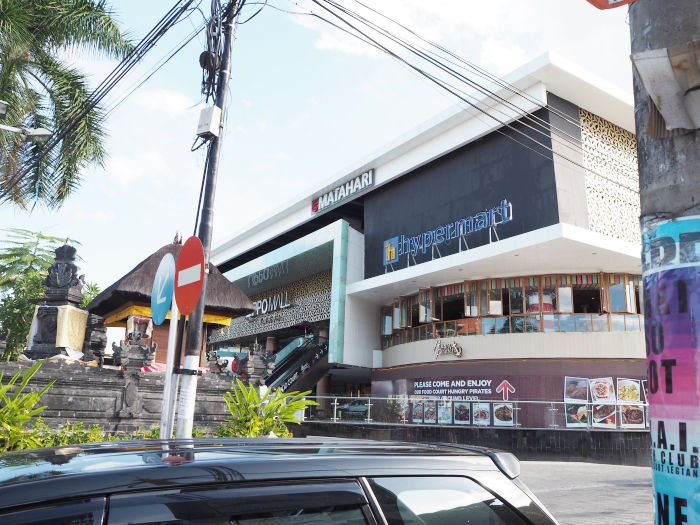 Decided to walk over to a nearby mall called Lippo Mall. It’s in the opposite direction from Discovery Mall but still within walking distance from our hotel. 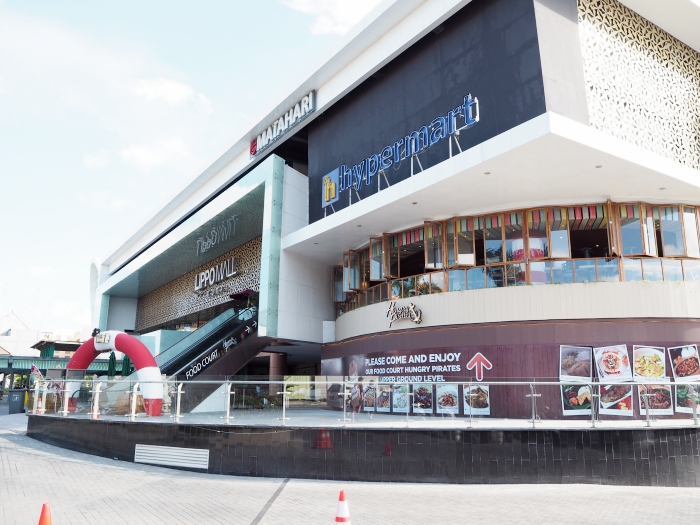 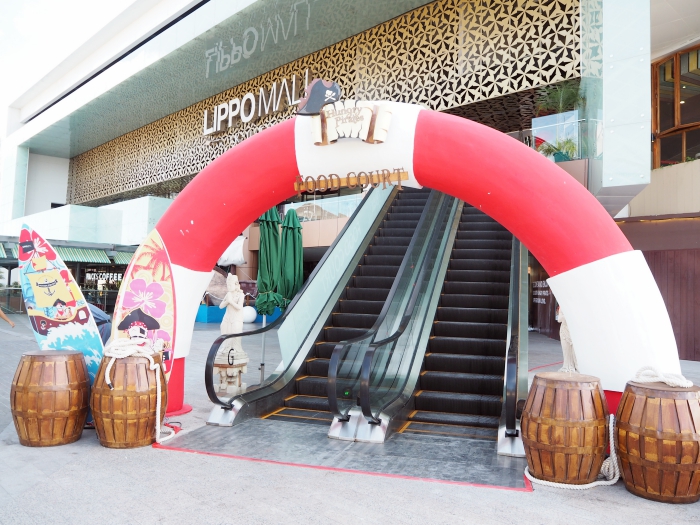 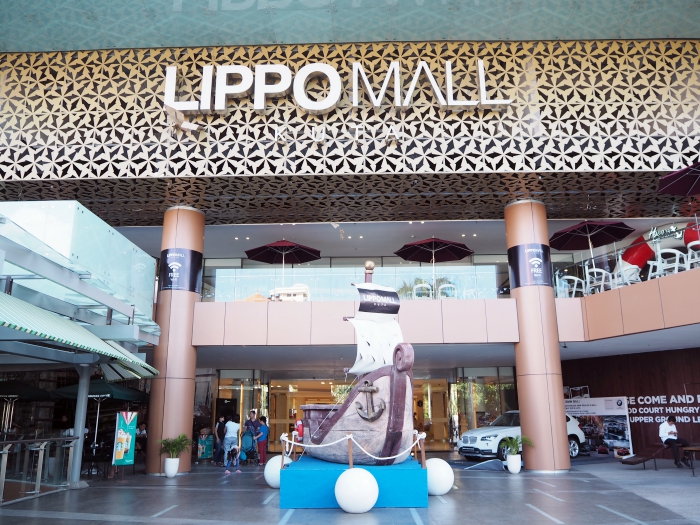 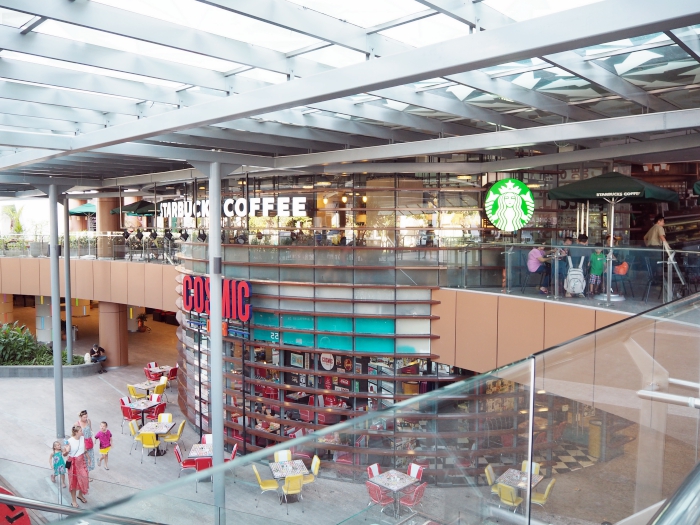 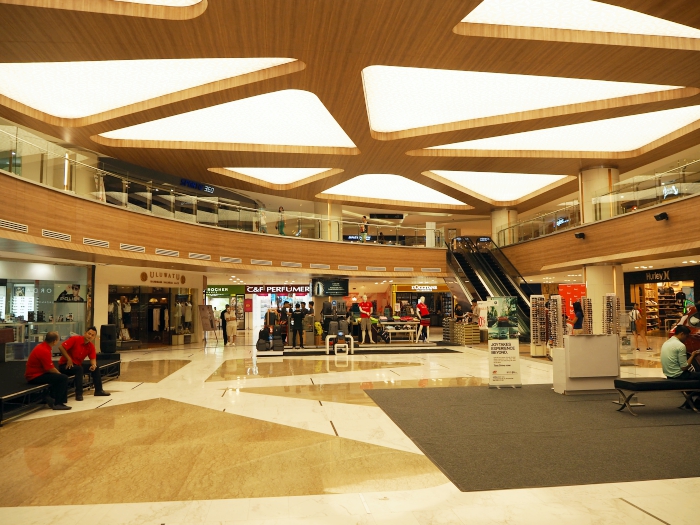 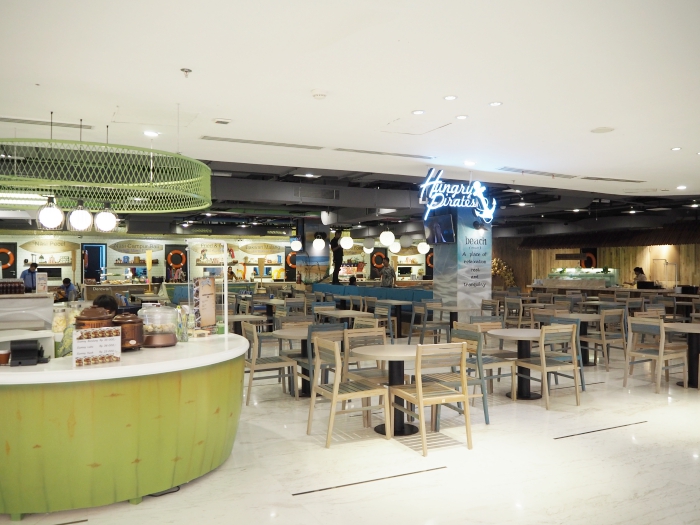 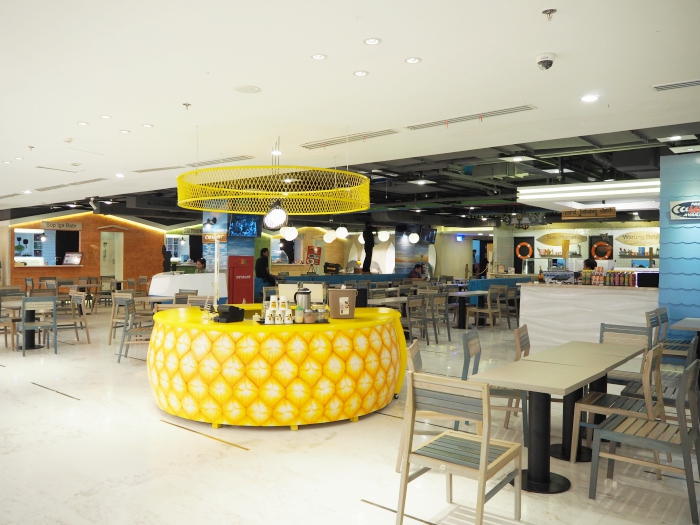 Their newly opened food court (located at the upper ground) look so pretty. It’s like a beach / resort theme with wooden tables and chairs. The place was fairly quiet on a weekday afternoon. 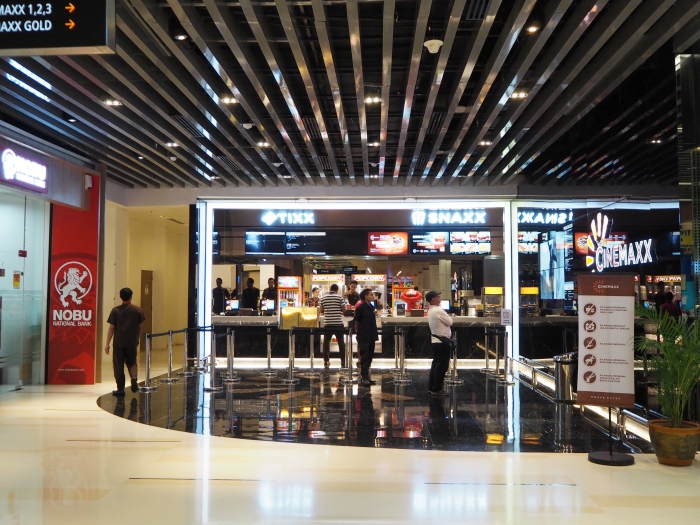 On the basement level, there is a cinema theatre.. 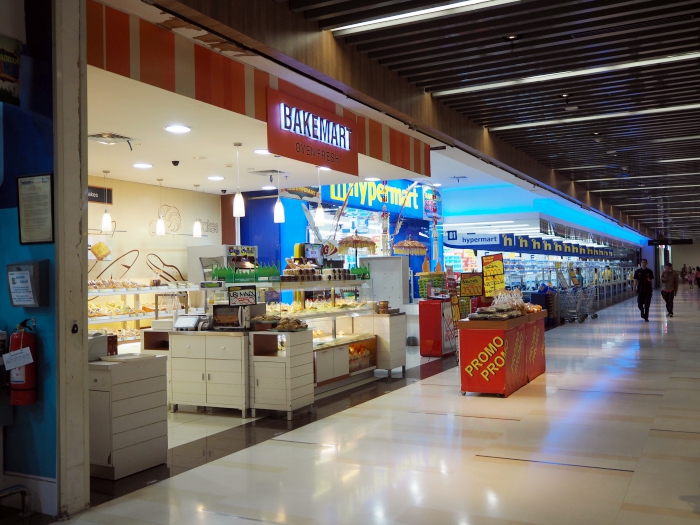 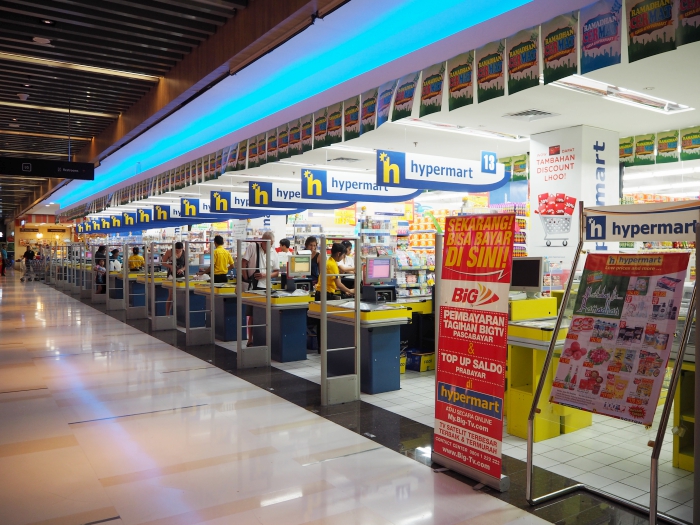 As you probably should have know by now, we love shopping in overseas supermarket / hypermarket.. I don’t know why or how but we always spent so much over there (buying all the random stuff). Can you believe the two of us spent close to S$100 over there? That’s crazy! I remember the previous time we came to Bali, we also spent quite a fair bit at Carrefour. 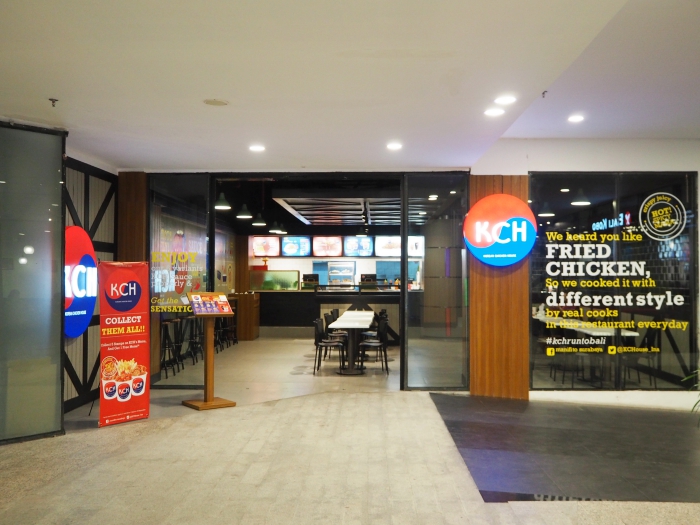 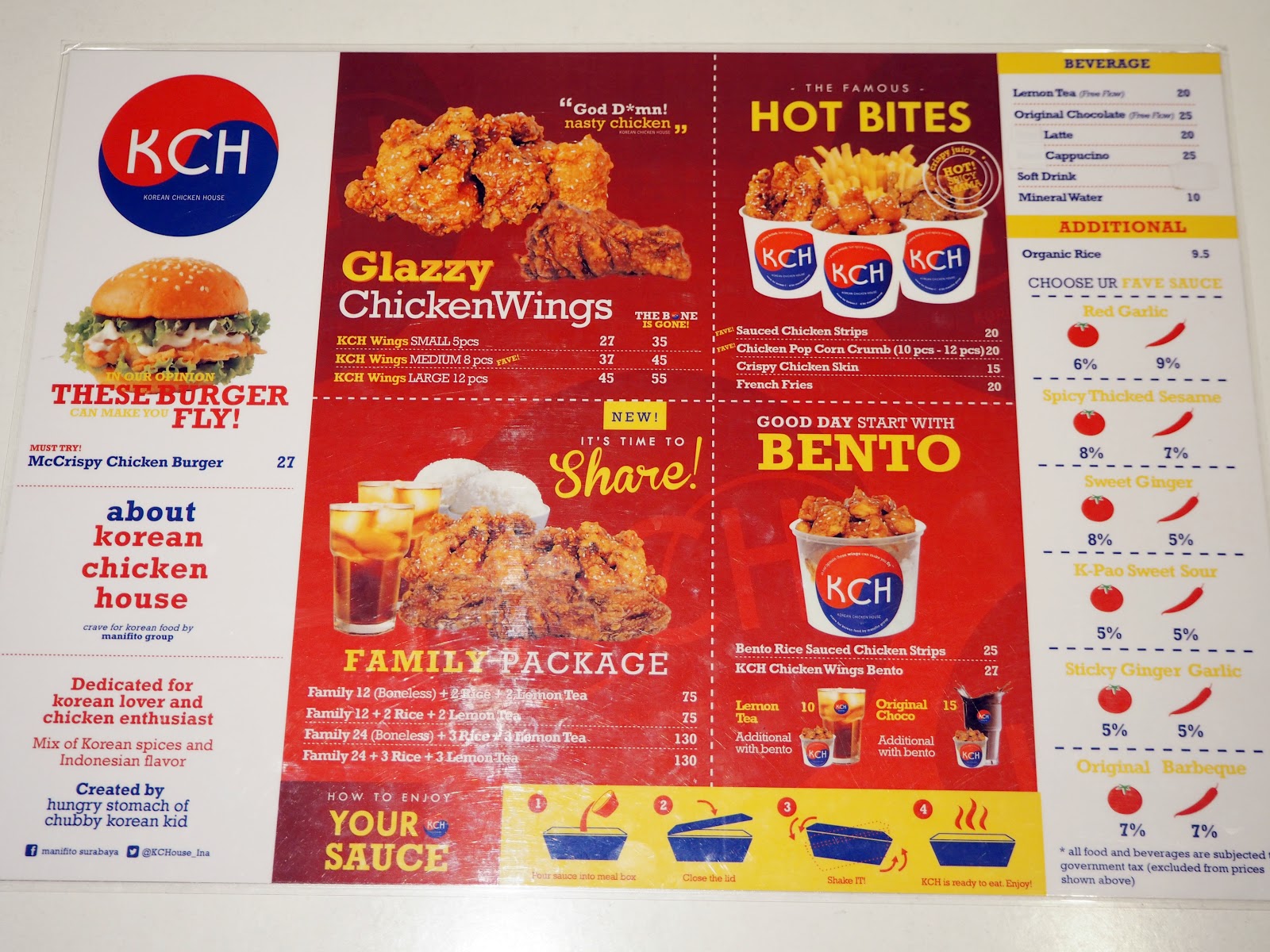 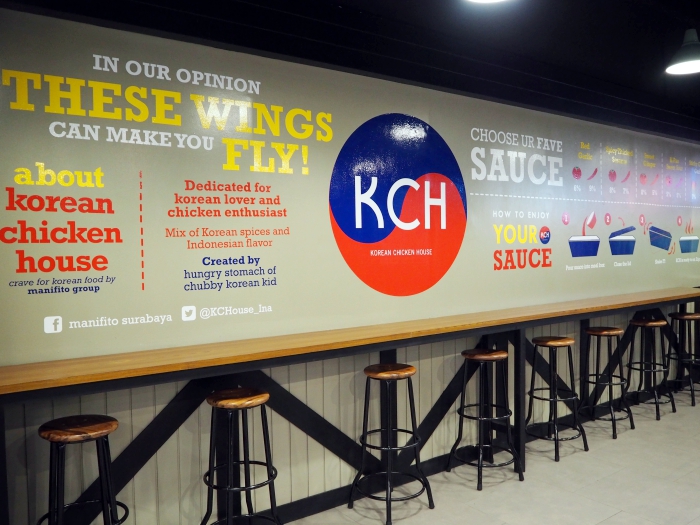 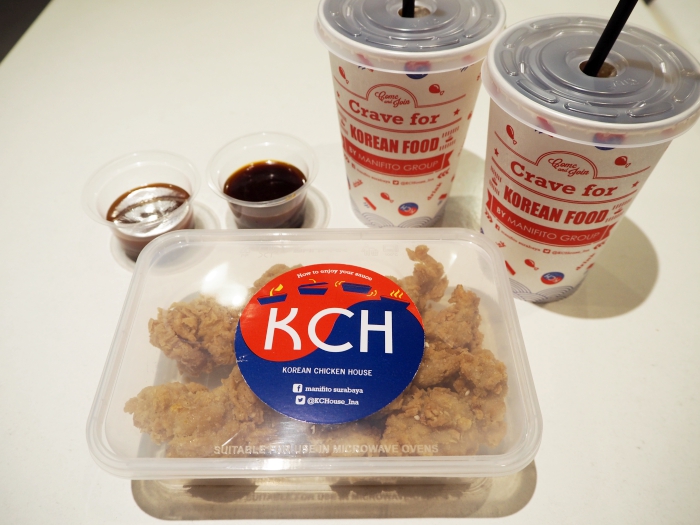 Settled our lunch over at a Korean restaurant called Korean Chicken House (also located at the basement level) that mainly sell fried chickens with a variety of sauces. Similar to the food court, this place was almost empty when we entered.

The food was unfortunately, very disappointing.

As you can see from the picture, the fried chickens and complement sauce actually came separately. It was totally different from their menu and we didn’t expect them to be served like this. I think we were supposed to pour the sauce into the fried chickens and mixed it by ourselves? As the food already look so unappetizing (and doesn’t taste nice either) on it owns, we didn’t bother to do it. 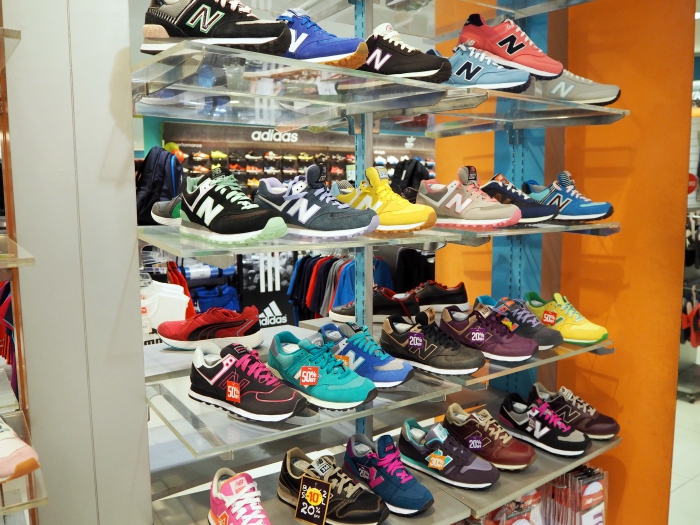 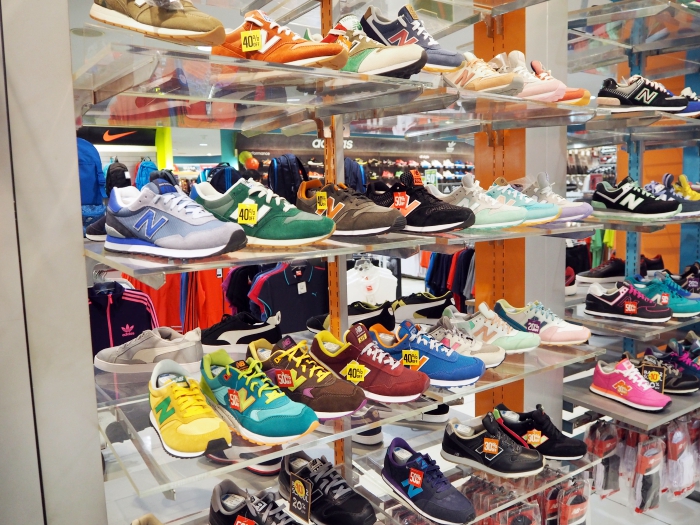 Went for some retail therapy after the unsatisfactory lunch and I managed to find one really nice pair of New Balance shoe at the New Balance outlet in Lippo Mall. However, I didn’t get it in the end as they have the last pair on display. So after leaving Lippo Mall, we actually went on a hunt to find stores that carries New Balance, hoping to find the exact same pair of shoes. But as always, luck is not on my side.

Felt really sad, as the shoes were really affordable after the discount. And it’s just plain frustrating not being able to find the one pair that I like which was available in my size! 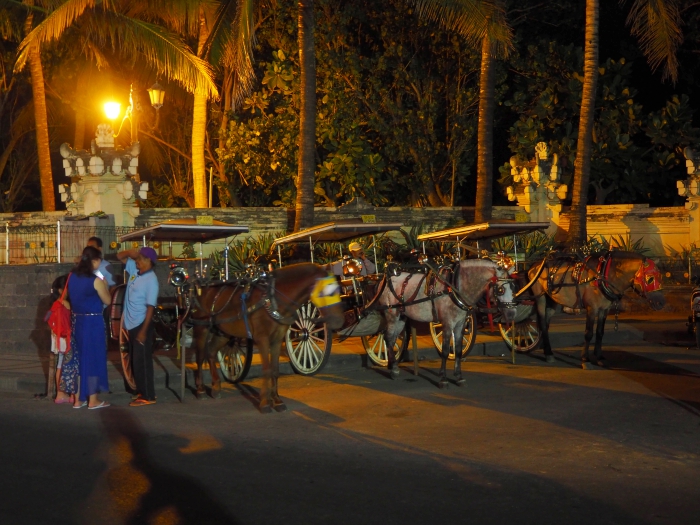 Horse carriage spotted while making our way to Beachwalk. We tried it once during our first visit to Bali and back then it costs 100,000 rph for the ride. This is something that you try once (for the sake of fun and memories) so we didn’t bother to stop and ask how much it costs.

Still, we didn’t manage to find the New Balance that I want from Beachwalk, so we gave up and went for dinner instead. Was contemplating between KFC and Wendy’s and eventually picked the latter since we no longer have Wendy’s in Singapore. 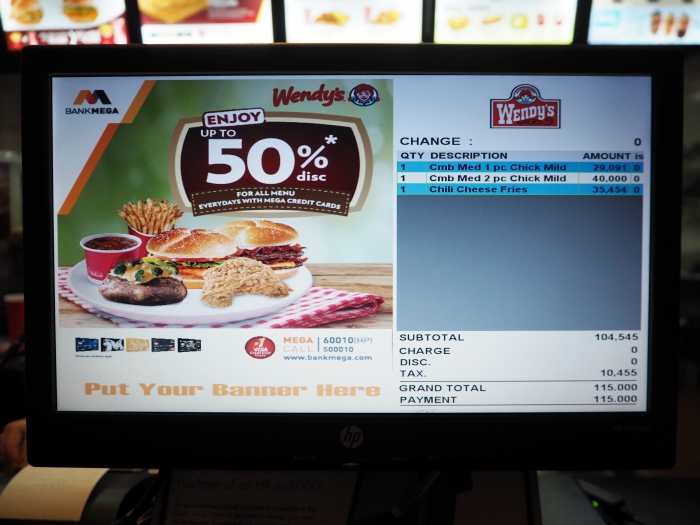 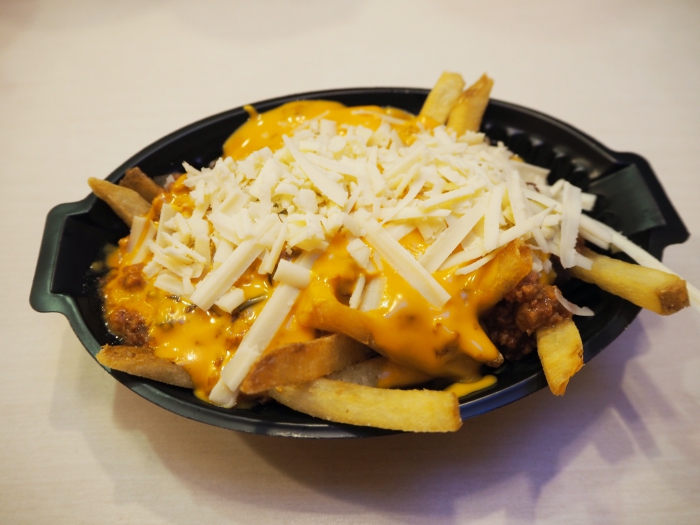 Got my favorite beef chilli cheese fries and it tastes way better than I remembered. 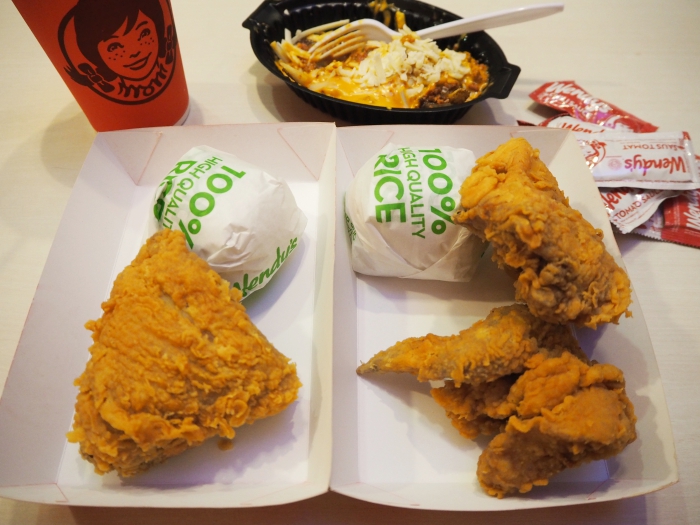 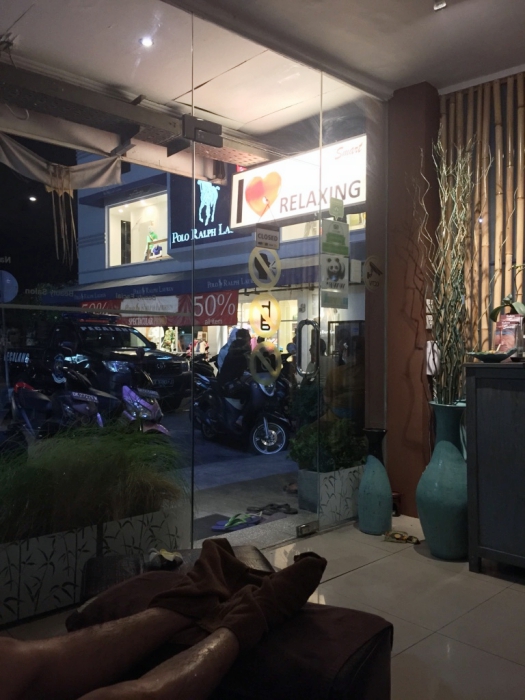 Finally went for a foot massage after the unsuccessful attempt the day before. I don’t know why I insisted on coming back to this parlor located at Kuta Square, even though we spotted a few others while making our way back from Beachwalk. But I’m glad I did because the massage over here turns out to be pretty good! Not as good as the standard we got in Bangkok, but far better than the one we had two days ago! It’s 75,000 rph for one hour of foot massage. But because we went there at slightly before 10pm, they told us they can only offer either 30 minutes (for 55,000 rph) or 45 minutes (for 65,000 rph). We chose 45 minutes.

The foot massage also comes with shoulder and head massage too, which you can either choose to have it or not.

Ordered room service later at night because I remembered to really like their satay the previous time we stayed in this hotel. 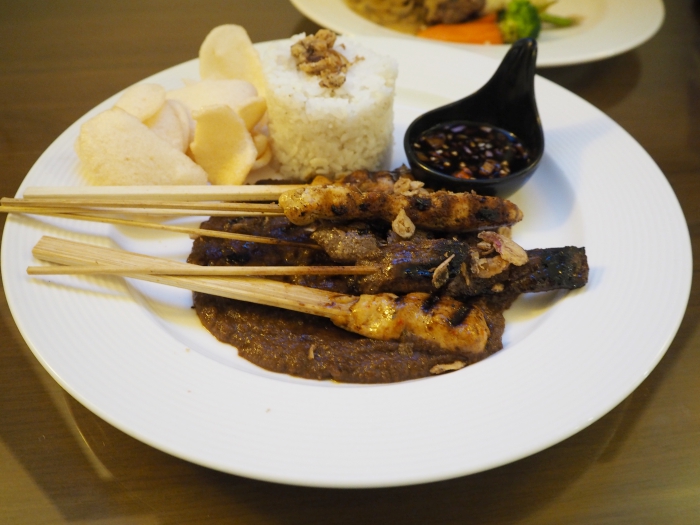 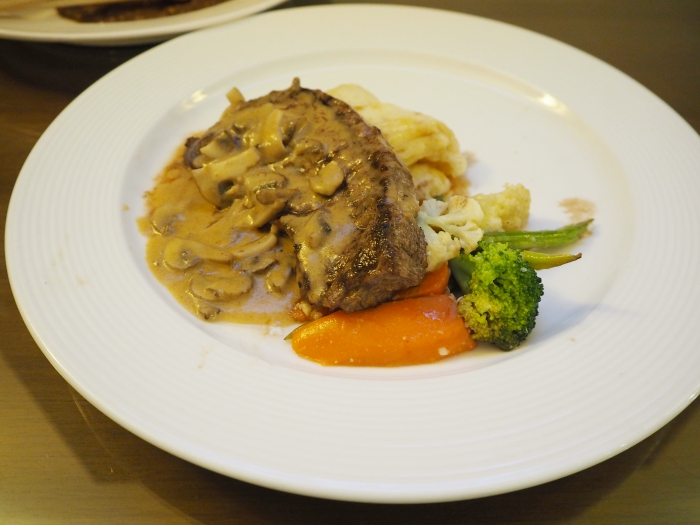 Steak with mushroom sauce and veg

Sadly, the satay didn’t turn out to be as good as I remembered and I was a tad disappointed. The steak that the Boyfriend ordered also turn out to be rather average.