Day 9, our last full day in Hong Kong before heading back to Singapore on the following day.

Despite being our last full day, it didn’t stop us from starting our day late. Unlike travellers who like to pack a bunch of activities in a day, we like to take it slow and easy. 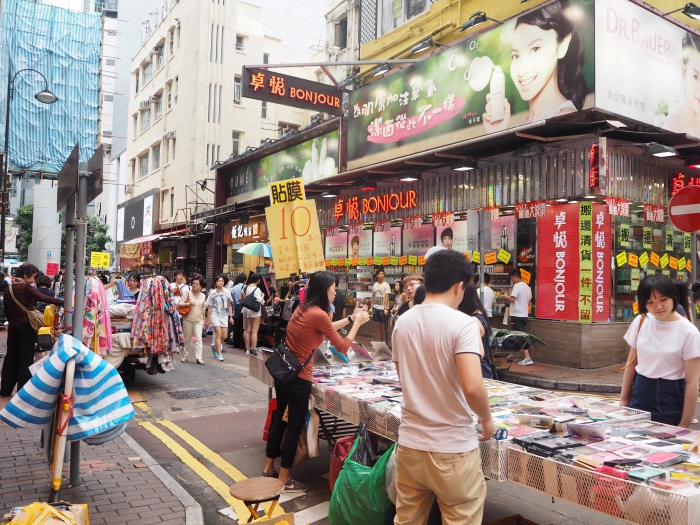 Found this one at Lee Garden Road. 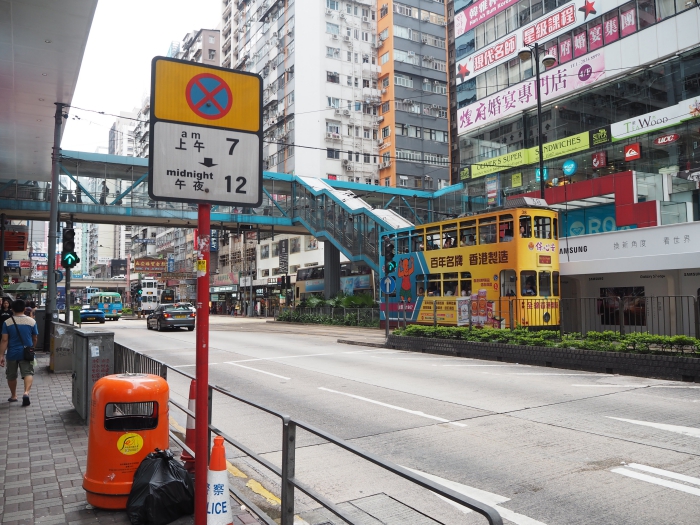 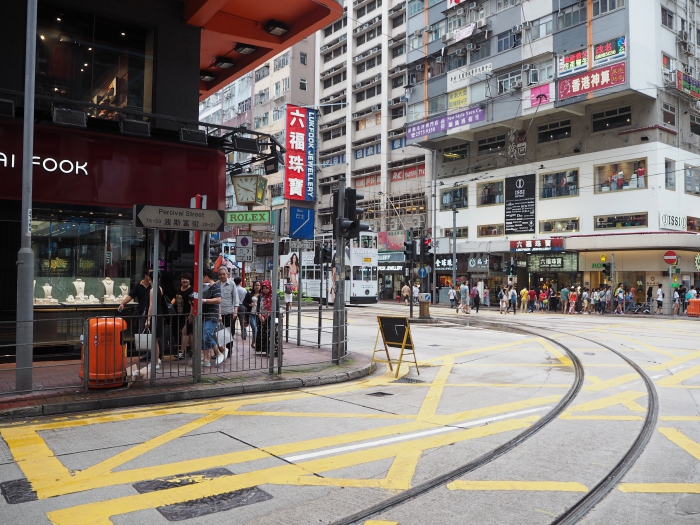 I don’t know why, but I have a thing for taking pictures of the streets whenever I’m travelling overseas, even if there is nothing special about that street. I find that the most common sights are the ones that really reflect the culture of the country. 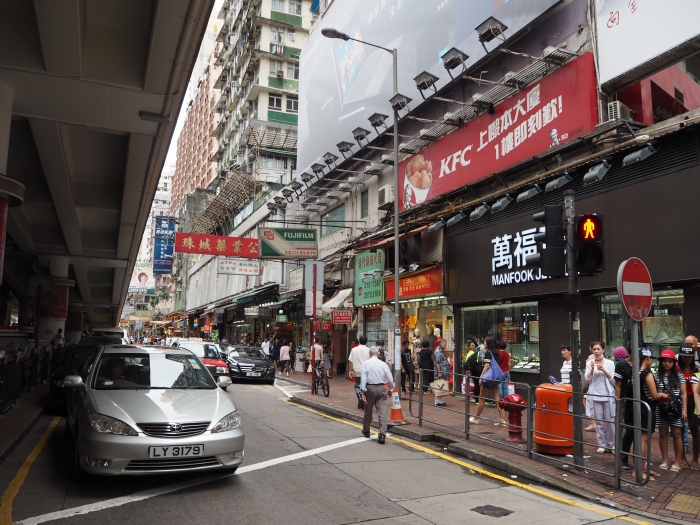 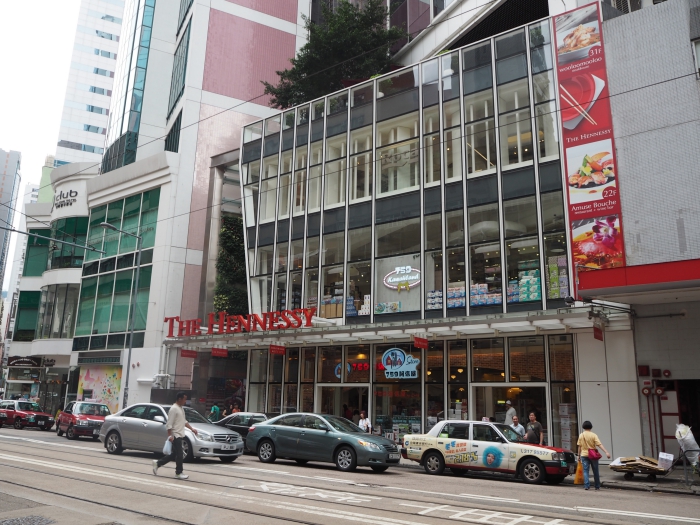 We walked a long way from Causeway Bay to this particular shop that the Boyfriend wanted to show me. He came here earlier on with his friends and thought I might like it, so here we are. 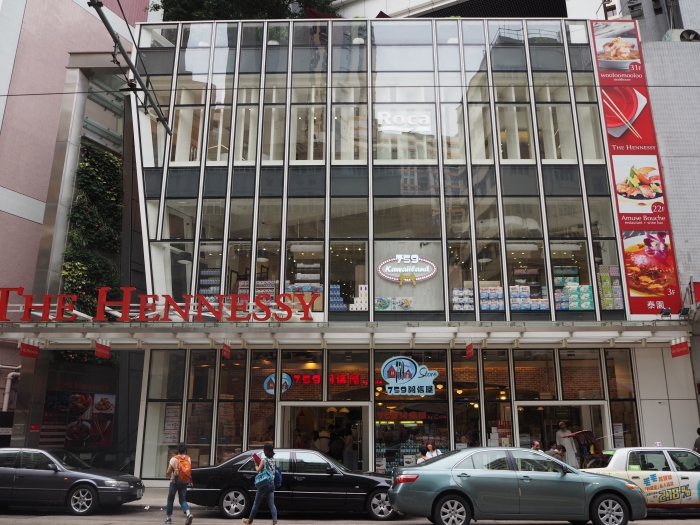 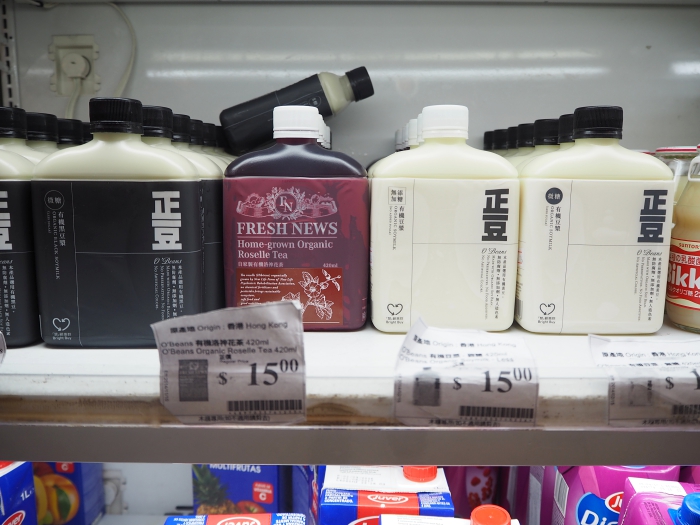 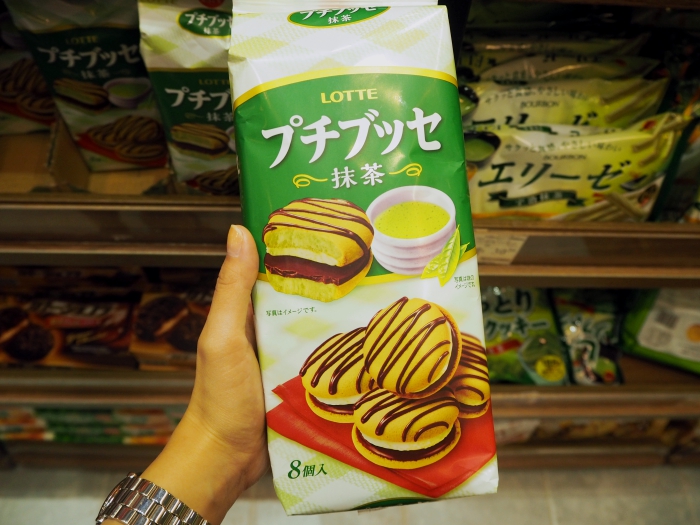 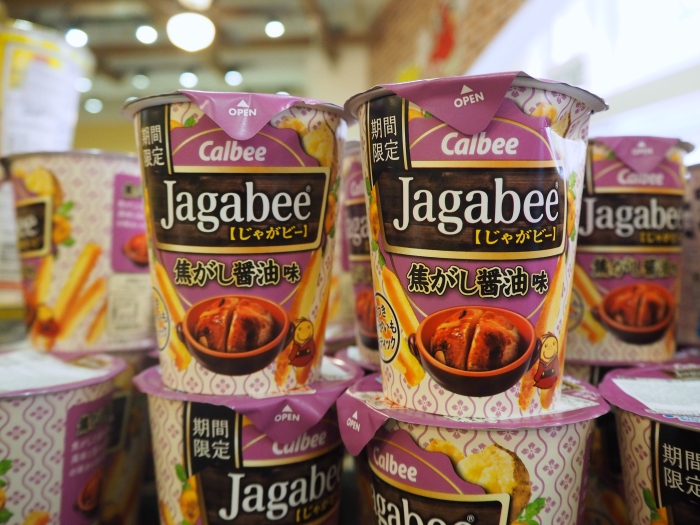 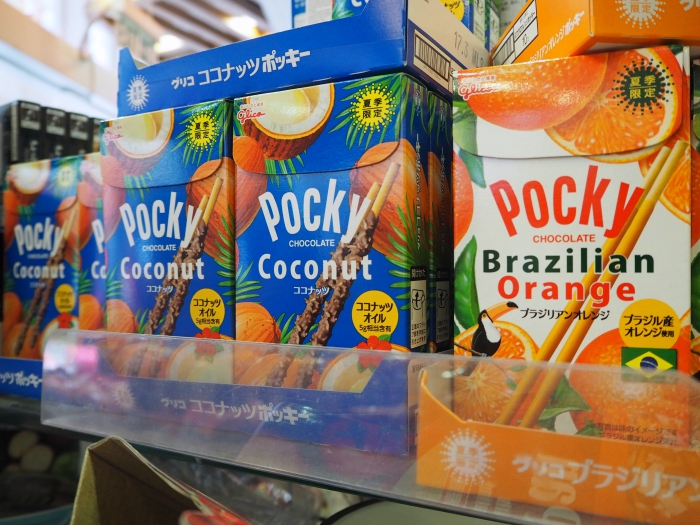 This is basically a chain store in Hong Kong that sells groceries and snacks that are imported from places like Japan and Korea. Prices are said to be relatively cheaper than other supermarkets in Hong Kong.

I wouldn’t recommend you to make a special trip here, but you can consider checking it out if you happen to walk pass one of the stores. I’m sure you will be able to find some interesting snacks from here.

Made our way to Honolulu Coffee Shop, located at Hennessy Road to try the famous egg tarts!

When it comes to egg tarts in Hong Kong, the most well known ones are definitely Tai Cheong and Honolulu. So since we already had our fair share of Tai Cheong egg tarts, how can we miss out on trying the ones from Honolulu! 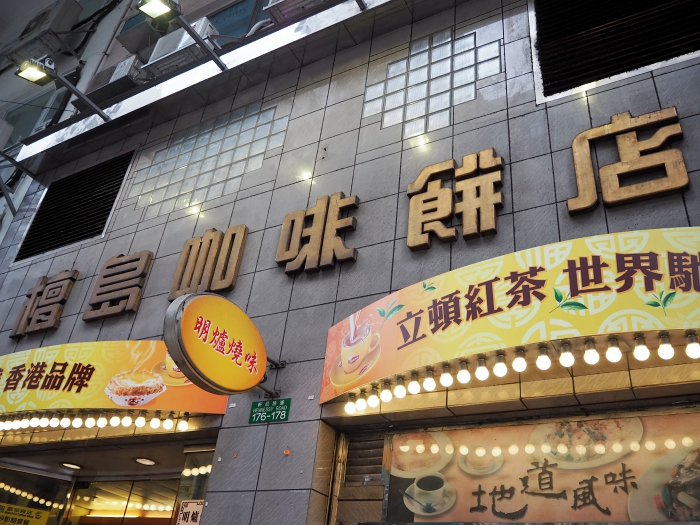 The walkway was too narrow for me to take a nice picture of the shop front, so this is the best I can do. 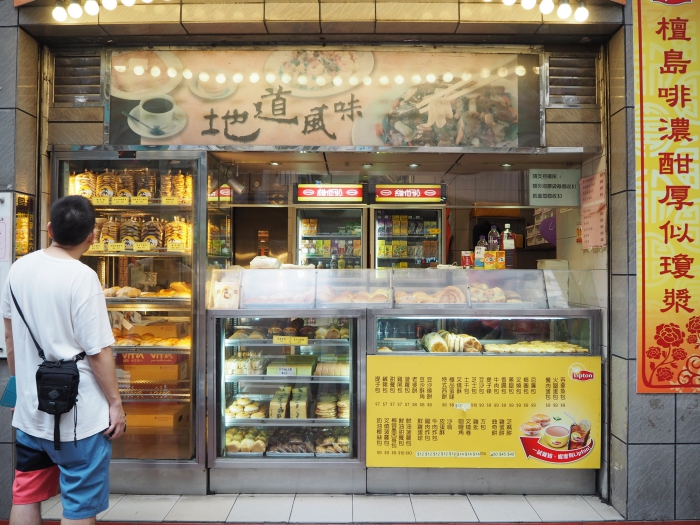 There’s a counter outside for you to do takeaways. 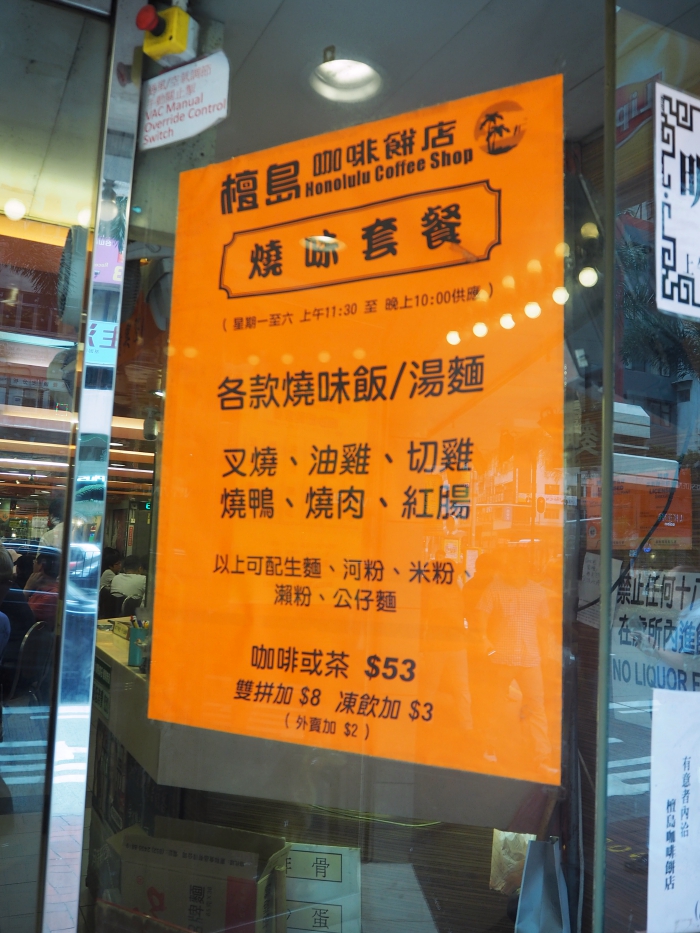 Since we’re not rushing, we decided we will dine in instead. 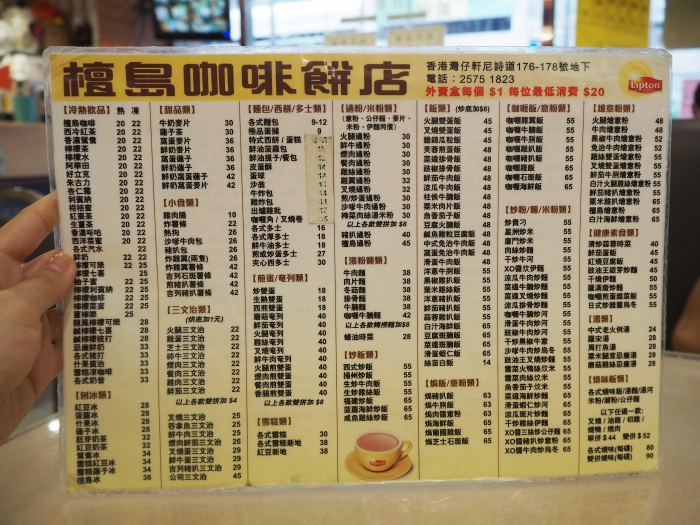 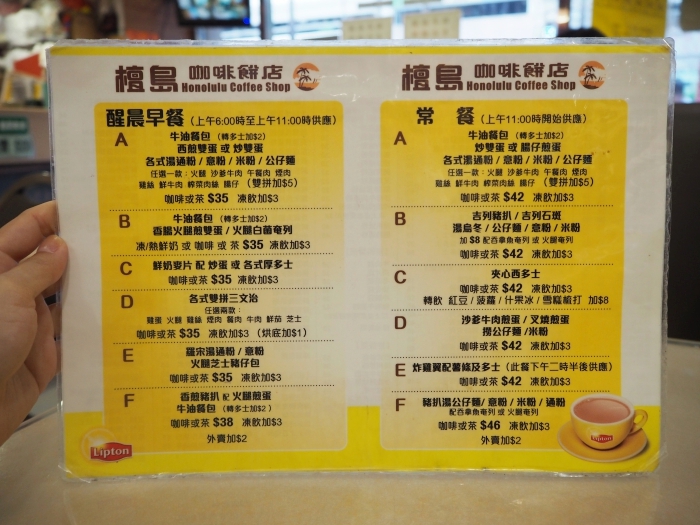 With a menu like these, I say it’s fairly important to know how to read (traditional) Chinese. 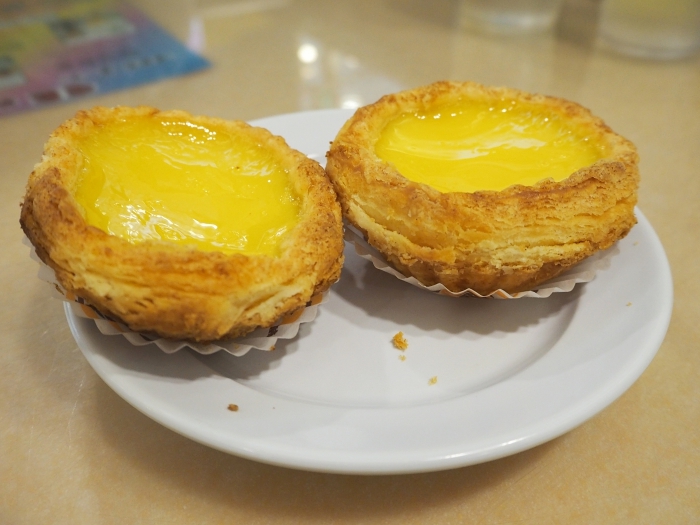 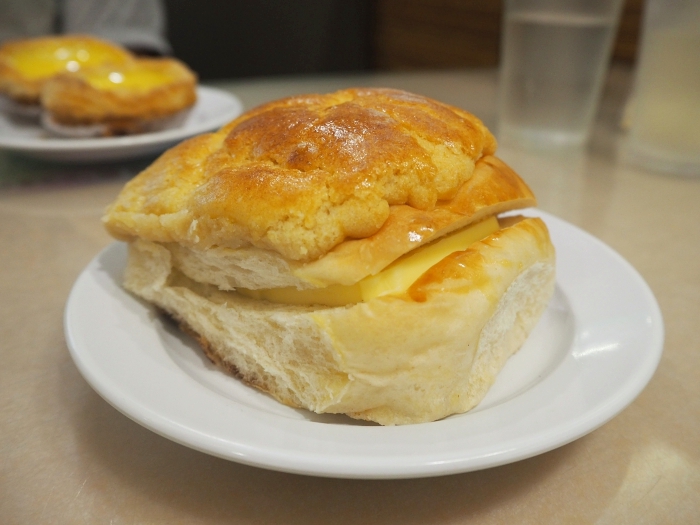 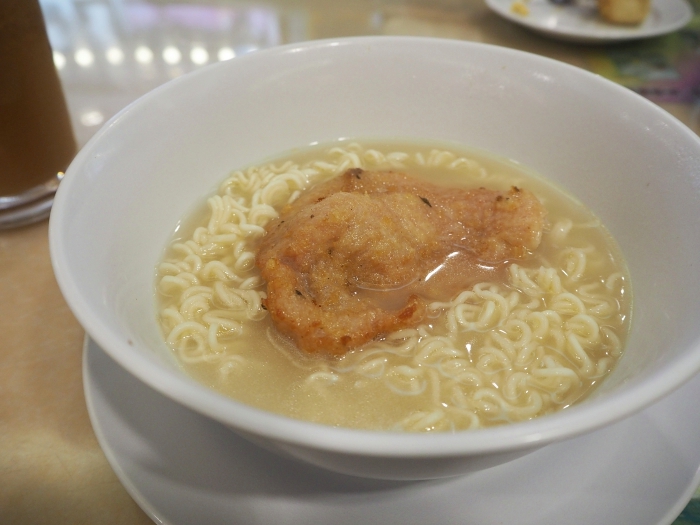 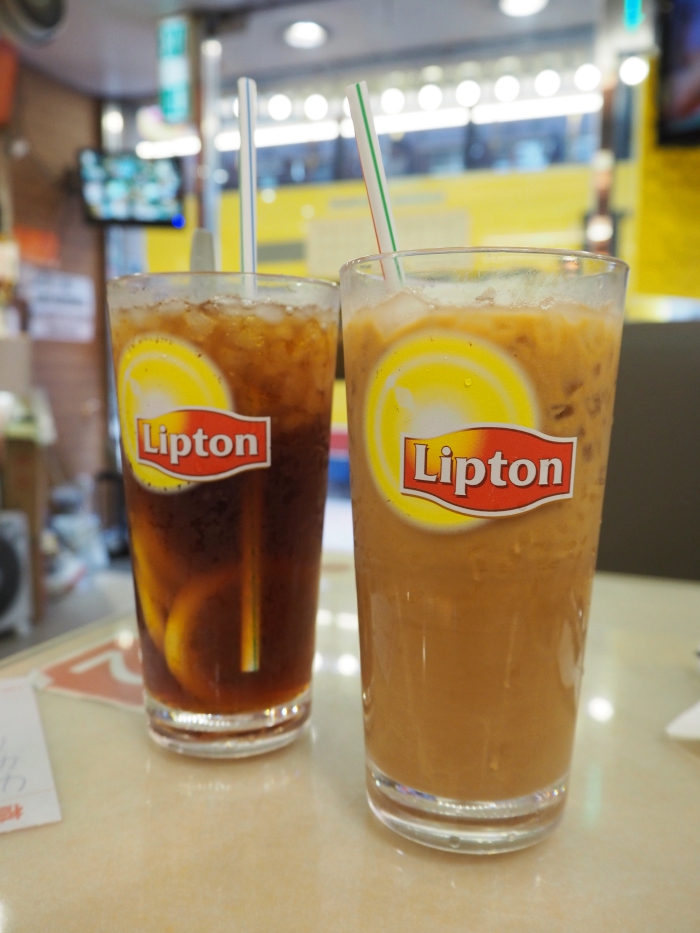 Our verdict: We both prefer the egg tart from Tai Cheong Bakery.

If you’ve tried both before, I’m curious to know which one is your favourite? And if you’ve yet to give it a try, you can now get both Honolulu egg tarts and Tai Cheong egg tarts in Singapore.

The Pineapple Bun w/Butter and Pork Chop Instant Noodle were also nothing to rave about. I can’t believe we paid SGD7 for a bowl of instant noodle topped with a small pork chop. No additional egg or vegetables.

A good example to show you how expensive food are in Hong Kong.

Went back to the hotel at around 6pm and fell alseep after taking a panadol for my headache. Woke up three hours later and head out for dinner at close to 9:30pm. Dinner was again at Tsui Wah Restaurant, only because they are one of those places that are open till late. Their food are actually not that great in my opinion. 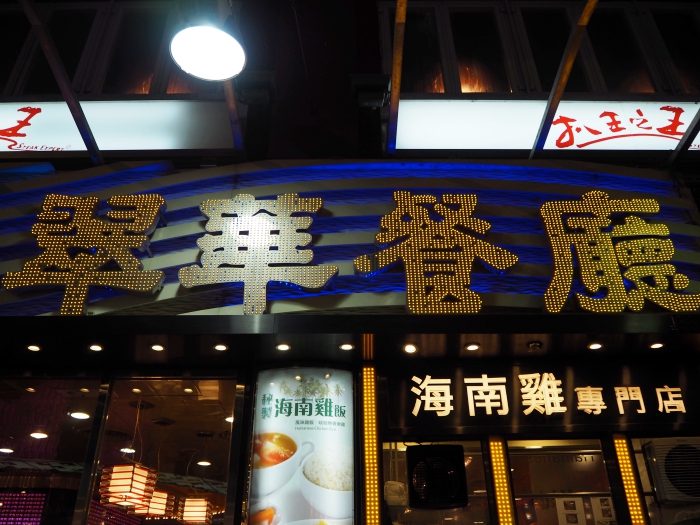 We went to the outlet at Jaffe Road. 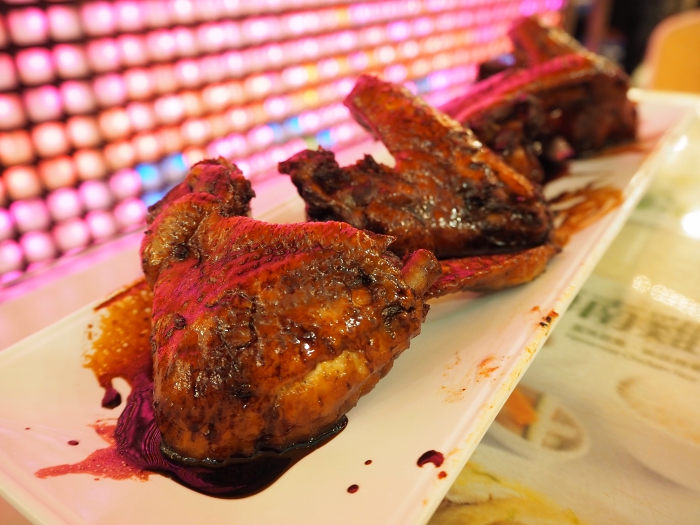 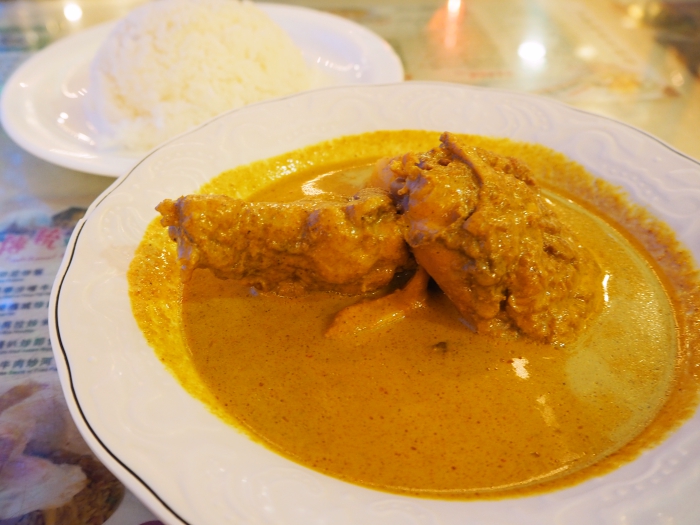 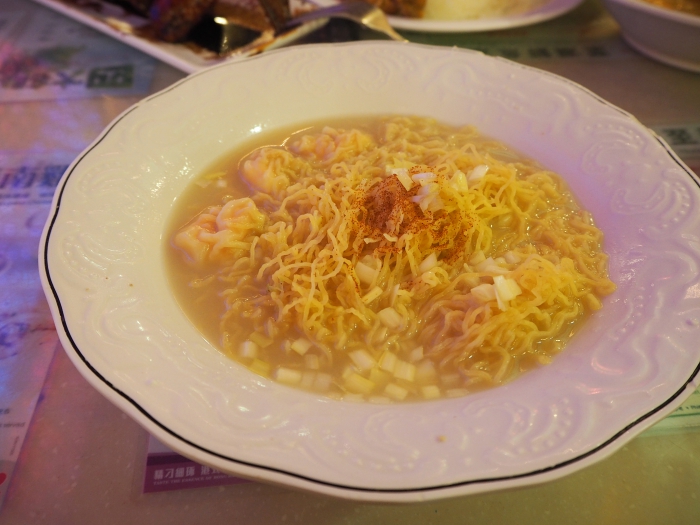 Together with drinks, our dinner came up to HKD230, which is close to SGD40. Not going to recommend or comment much on the food because like I mentioned, they honestly weren’t that great.